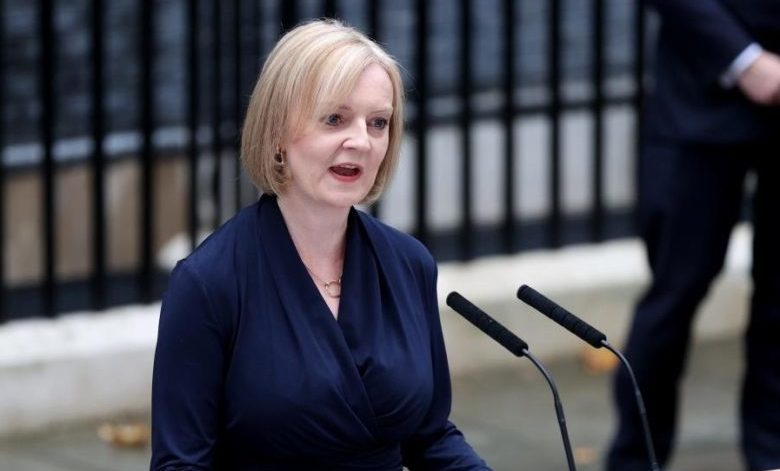 London : UK Prime Minister Liz Truss has defended last week’s mini-budget, saying it was a necessary “decisive action” that had to be taken.

In her first comments on the market turmoil since the September 23 announcements made by Chancellor Kwasi Kwarteng, Truss on Thursday defended her plans to cut taxes and increase borrowing, saying “we had to take decisive action”, reports the BBC.

The Prime Minister also said the government was working to protect people from high energy costs and was prepared to take “controversial and difficult decisions” to get the economy moving.

Growth won’t “come through overnight”, she said, adding that the mini-budget puts the UK on a “better trajectory for the long-term”.

Truss denied that the tax cuts were solely benefiting the wealthy, saying that “simply isn’t true” and insisted that she was pursuing the “right plan”.

Responding to concerns over pension funds following the announcements, Truss said the Bank of England (BoE) does a “very good job” of looking after pensions.

The Prime Minister said her energy package will help reduce overall inflation, which will subsequently reduce food prices as well.

Discussing fracking, Truss said her government would only press ahead in areas “where there is local community support”, the BBC reported.

The announcements made by Kwarteng, include cancelling the planned increase in corporation tax to 25 per cent and keeping it at 19 per cent, and reversing this April’s 1.25 percentage point rise in National Insurance contributions.

He also announced a 1 per cent cut to the basic rate of income tax to 19 per cent in April 2023, one year earlier than planned.

Kwarteng set a target of 2.5 per cent economic growth alongside these plans.

According to the Chancellor, the tax cuts and reforms, the biggest package in generations, “send a clear signal that growth is our priority”.

Following the announcement, the pound fell more than 3 per cent to a 37-year low against the dollar as investors worried that large-scale tax cuts would ramp up public borrowing, bring much fiscal uncertainty and push up already high inflation.