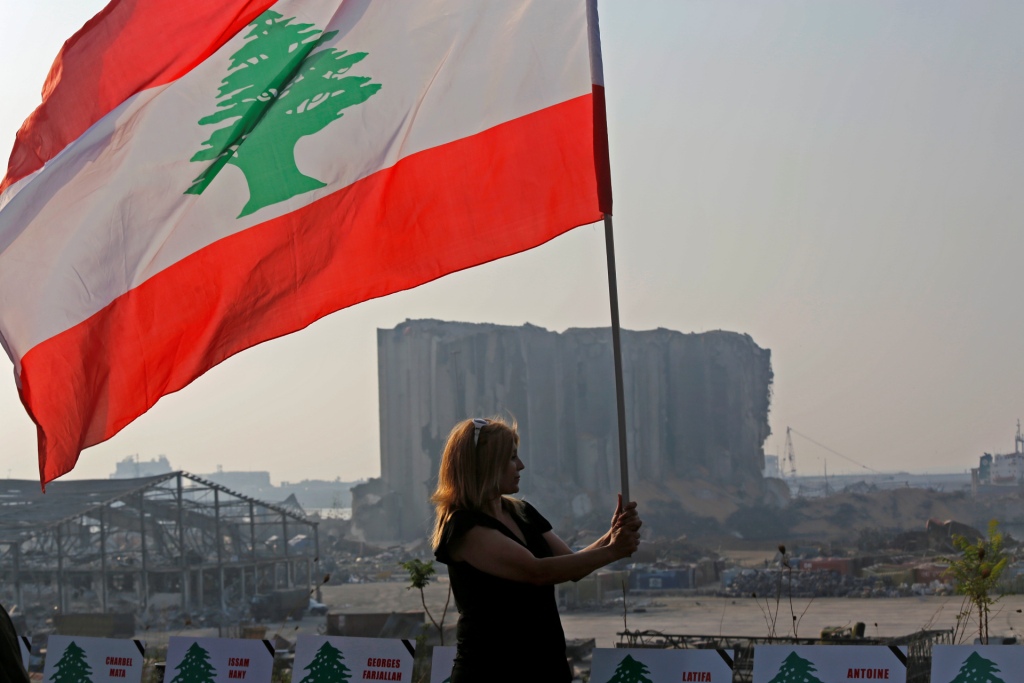 Beirut : The UN Security Council has welcomed the formation of a new government in Lebanon and the September 20 vote of confidence by the parliament as necessary first steps toward the resolution of the political and economic crisis in the country.

In a statement on Monday, the Security Council urged Lebanon’s new government to swiftly and transparently implement reforms, as reiterated in the new government’s ministerial declaration, reports Xinhua news agency.

The reforms address the legitimate aspirations of the Lebanese population regarding the urgent security, economic, social and humanitarian challenges facing the country, said the statement, underlining the importance of delivering on the reforms in order to ensure international support.

The Security Council stressed the importance of holding free, fair and inclusive elections in 2022.

It also called for a swift, independent, impartial, thorough and transparent investigation into the explosions which rocked Beirut on August 4, 2020.

The Council called on all Lebanese parties to disassociate from any external conflicts as a top priority and reaffirmed its strong support for the country’s stability and political independence.