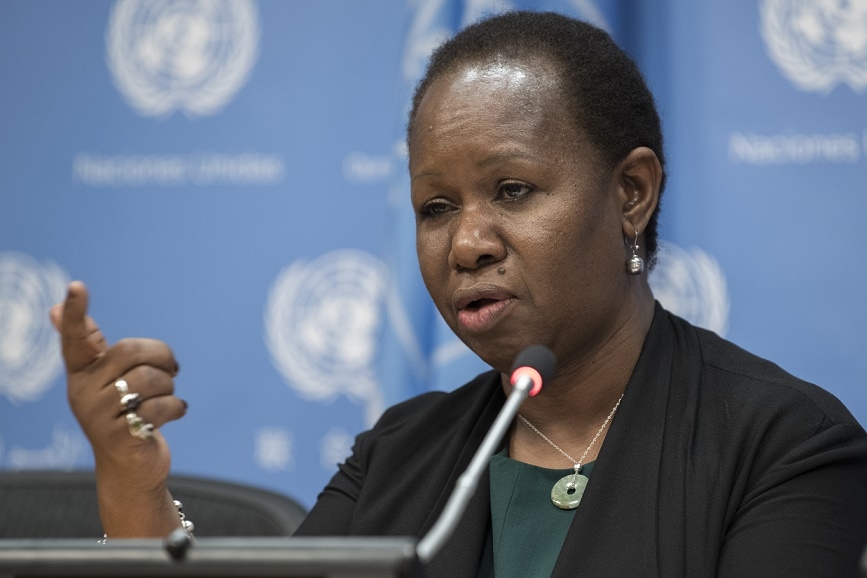 United Nations : The top UN envoy for Congo has voiced grave concern over insecurity in the eastern part of the country.

While the announcement of the 2023 electoral calendar could make a significant contribution to the strengthening of democracy and stability in Congo, one of the most significant challenges the country faces is insecurity, particularly in the east, said Bintou Keita, the UN Secretary-General’s Special Representative for Congo, on Friday.

Over the past weeks, the security situation in eastern Congo has deteriorated dramatically. Since October 20, the M23 rebel movement has resumed hostilities and extended its control over Rutshuru territory in North Kivu province, she told the Security Council in a briefing.

The reports of atrocities and other crimes committed by the M23 and other armed groups are gravely concerning, she added.

The preliminary findings of the UN fact-finding team, established in response to allegations of human rights abuses and violations of international humanitarian law by M23 combatants in Kishishe and Bambo villages in Rutshuru territory, have confirmed that at least 131 civilians were either shot dead or killed by bladed weapons by M23 fighters. M23 combatants raped at least 22 women, one of whom was killed after the rape. The team also confirmed the destruction of four schools and occupation of two others by M23 combatants, she noted.

“I call on this (Security) Council to condemn these crimes with the utmost severity. The council must also demand the immediate release of the survivors that were prevented from leaving the area by the M23. Those responsible for these and other atrocities against the civilian population must be prosecuted nationally or internationally,” said Keita.

The M23’s offensives have further exacerbated the ongoing humanitarian crisis. Congo already plays host to the highest number of internally displaced persons anywhere on the African continent. An estimated additional 370,000 people have been uprooted and forced from their homes in the latest round of hostilities involving the M23. The outbreak of intercommunal violence in the western provinces of Mai-Ndombe and Kwilu has also led to the displacement of more than 50,000 people, mostly women and children, she added.