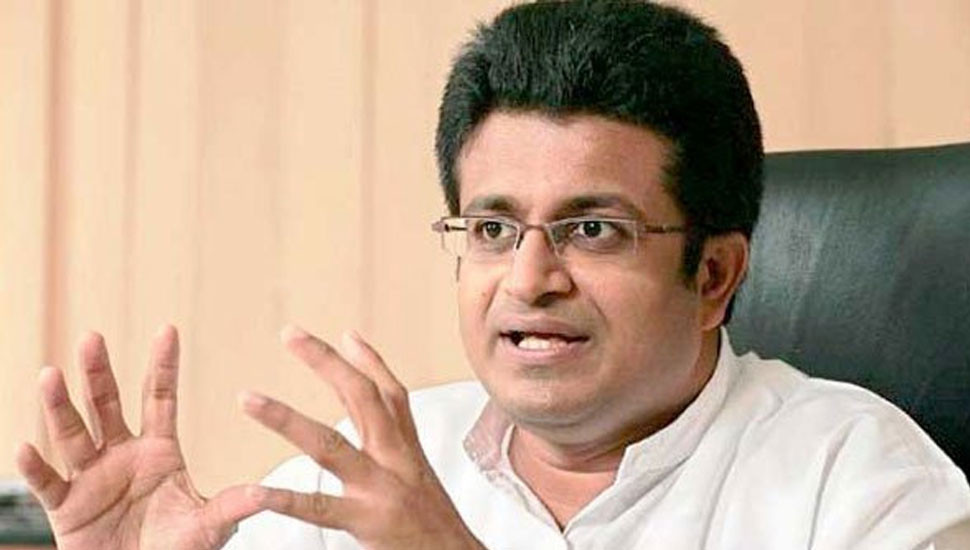 Colombo : Sri Lanka is set to lease 14 of the 99 oil tanks in its strategic eastern port city Trincomalee to the India Oil Corporation (IOC) for 50 years, Petroleum Minister Udaya Gammanpila said on Friday.

Ending the long talks between India and Sri Lanka over the 99 World War II-era oil
storage tanks to be leased to the IOC, he said 61 other tanks are to be developed under a newly-established joint venture company, Trinco-Petroleum Terminals Ltd.

“As a result of the agreement, 85 out of 99 tanks of the farm will be under the control of the CPC (the government-run Ceylon Petroleum Corporation), a total of 24 tanks directly by the CPC and 61 through the subsidiaries. Regaining the control of the Trinco oil tank farm by Sri Lanka is a historical victory,” Gammanpila told media.

In 2003, the then Sri Lankan government headed by Ranil Wickremesinghe leased the 99 oil tanks for 35 years to India under an MoU.

Last week, Wickremesinghe had urged Sri Lankan government to expedite agreements with India and to facilitate the imports of oil and food to avert oncoming food crisis in the country.

The agreement is also to help Sri Lanka to unlock $1.9 billion of support from India of
which $400 million is a bank swap and $1.5 billion is in lines of credit