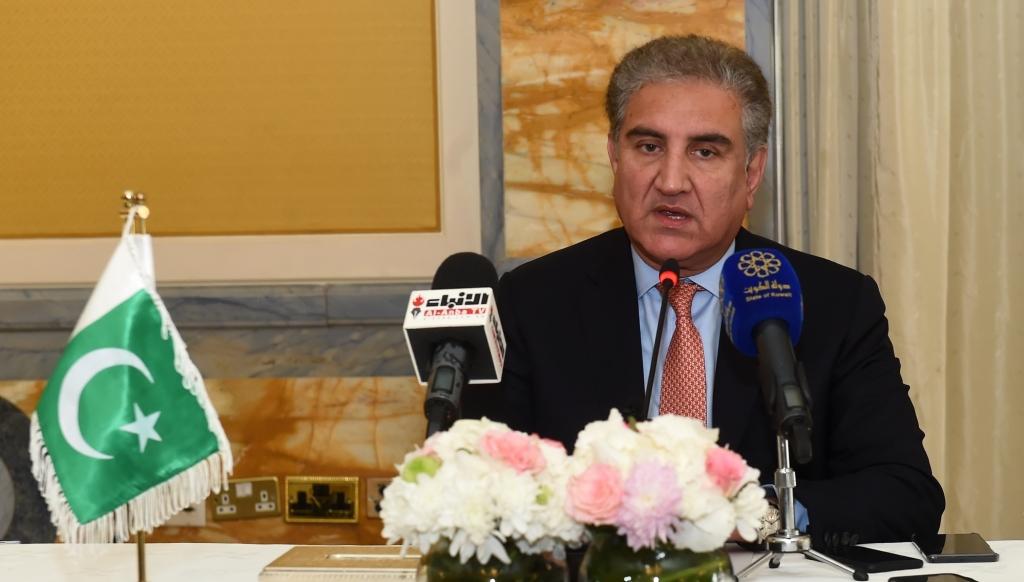 Islamabad : Pakistan Foreign Minister Shah Mahmood Qureshi has come under fire from netizens for sitting in what they referred to as a disrespectful manner during his meeting with the Saudi Arabian Ambassador, Geo News reported.

Saudi Ambassador to Pakistan, Nawaf bin Said Al-Malki, had called on Qureshi in Islamabad on Tuesday.

Many Saudis found Qureshi sitting with one leg crossed and the other pointing in the direction of Al-Malki offensive, the report said.

A Saudi citizen took to Twitter and said, “The Pakistani minister’s sitting manner was devoid of diplomatic etiquette.”

Another angry Saudi citizen wrote on social media, “We, as Saudis, do not accept that the Pakistani foreign minister insults the Saudi Ambassador in this manner.”

He said the way Qureshi was sitting with his shoe facing the guest’s face was disrespectful, adding that “I think that the Pakistani minister’s behaviour was intentional”, the report said.

Another Saudi Twitter user said: “Frankly, if I were one of the Saudi ambassadors, I would have left.”