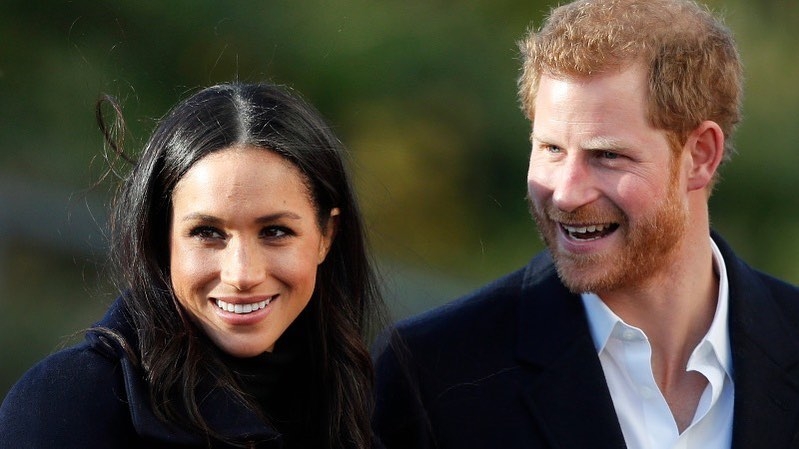 London,  Britain’s royal family has expressed delight over the news of the birth of Prince Harry and Meghan’s daughter Lili. Queen Elizabeth II, Prince Charles and Camilla, and Prince William and Kate have been informed of the birth and are “delighted”, a spokesperson for the Buckingham Palace said.

Lili is named after her great-grandmother, whose family nickname is Lilibet, while her middle name is that of Harry’s mother, Diana, the late Princess of Wales.

Diana died in a car crash when Harry was 12 years old.

“She is more than we could have ever imagined, and we remain grateful for the love and prayers we’ve felt from across the globe,” Harry and Meghan said.

Lilibet is the Queen’s 11th great-grandchild.

According to a leading British media outlet, the baby is eighth in line to the throne, coming after Archie, who is seventh, even though her parents stepped down as senior working royals in March 2020.

Both mother and child are healthy and well after the delivery in Santa Barbara Cottage Hospital in California.

Harry and Meghan had previously revealed in a high-profile interview with TV host Oprah Winfrey in March that they were expecting a girl.

The couple, who live in California together, already have a 2-year-old son named Archie Harrison Mountbatten-Windsor.