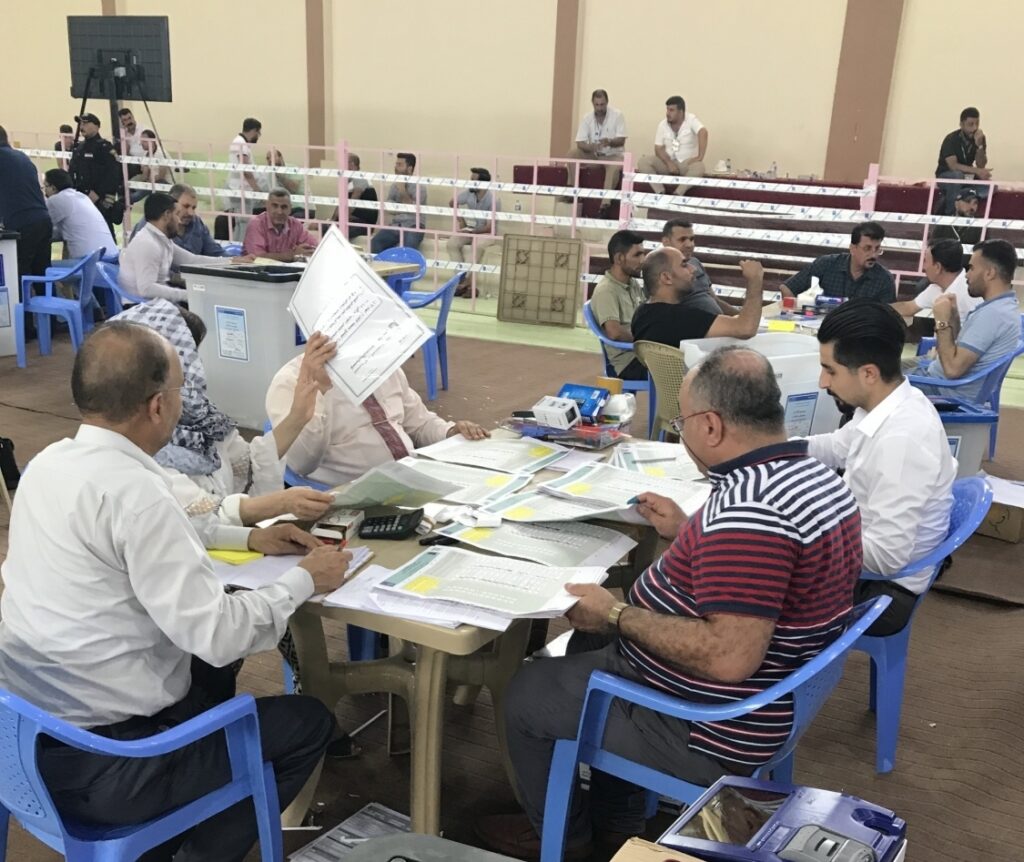 Baghdad, The Iraqi Independent High Electoral Commission (IHEC) said that it has approved 8,273 polling centres across the country as part of its preparations for the parliamentary elections scheduled for October 10.

These centres consist of 55,041 polling stations, and each will receive a maximum of 450 voters, said a statement issued by the Commission on Sunday, stressing that the process of distributing polling stations depends on the voters’ place of residence, reports Xinhua news agency.

Moreover, the IHEC “continues receiving responses from investigation bodies about the candidates’ eligibility to verify that he or she is not employed in the armed forces or security institutions”, according to the statement.

Initially, 3,523 candidates registered to participate in the elections, including 963 women, but figures will be updated once all statistics are consolidated and cross-checked.

The Commission is keen to ensure the integrity of the polls in accordance with international standards to restore the citizen’s confidence in the electoral process, as many Iraqis believe that the 2018 parliamentary elections were marred by fraud and irregularities.

On January 19, 2021, the Iraqi government approved October 10 as the new date for the country’s early elections, which came in response to the anti-government protests.

The previous parliamentary elections in Iraq were held on May 12, 2018, and the next polls were originally scheduled to take place in 2022.