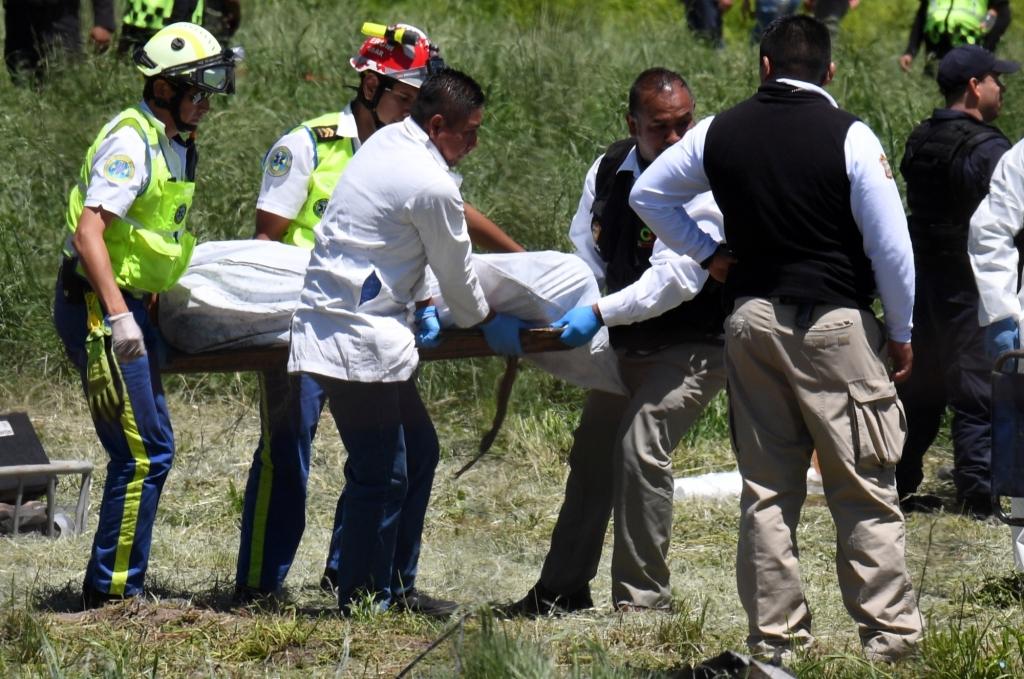 Mexico At least 15 people died in armed attacks in the Mexican border city of Reynosa, local authorities said in a statement.

The attacks took place on Saturday afternoon in different districts of the city, said Tamaulipas state agency in the statement issued on Sunday.

The statement added that it remains unclear if the victims were targeted or randomly shot, reports Xinhua news agency.

Local police said they arrested a person with two female hostages in the trunk of his car, in addition to seizing three vehicles.

Maki Ortiz, mayor of Reynosa, said in a tweet that the attack should be clarified and the citizens be protected.