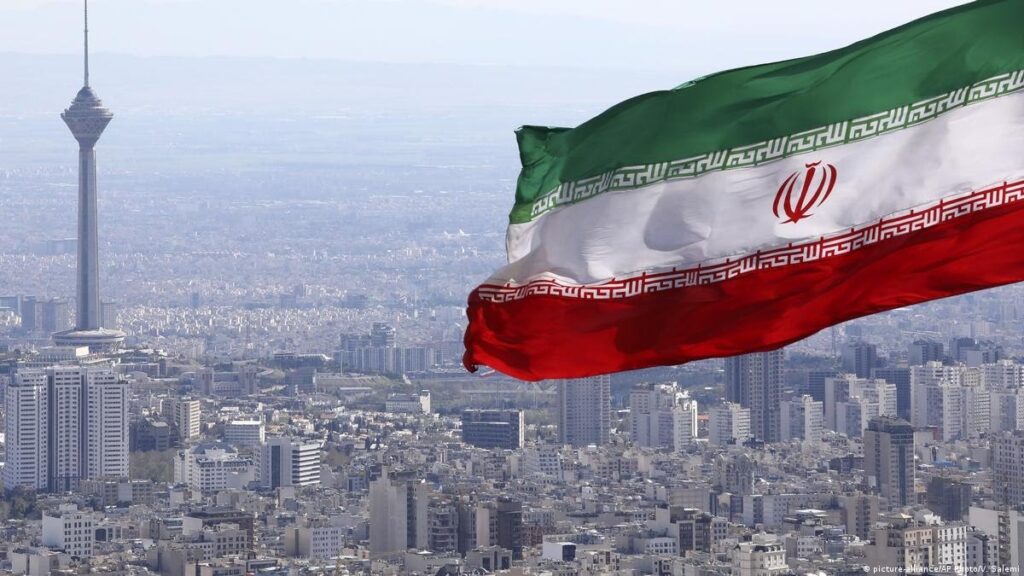 “There have been talks and they have been about bilateral and regional issues,” Foreign Ministry spokesperson Saeed Khatibzadeh told a press conference.

He said it was too early to talk about results, but said that “it is well known that we have always welcomed talks with the Saudis in any form and at any level”, reports dpa news agency.

Saudi and Iranian officials have met at least twice in Iraq in recent weeks, according to media reports.

Tehran had not previously confirmed the meetings but Iraqi President Barham Salih said his country had hosted several rounds of talks between the two countries’ representatives.

Sunni Saudi Arabia and Shia Iran view each other as arch-enemies and have been competing for decades for economic and political primacy in the region.

The two countries severed diplomatic relations in 2016 and are currently facing off in multiple proxy conflicts, including in Yemen.

Saudi Arabia has been leading a military alliance supporting the Yemeni government in its fight against the Iran-linked Houthi rebels.

However, Saudi and Iranian officials have softened their language recently, and said they are prepared for reconciliation.

Iran followed by saying it hoped for constructive dialogue to resolve differences between the countries, in a marked change of tone compared to past years. 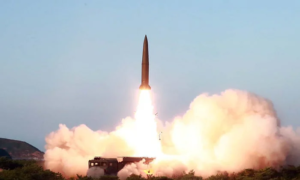 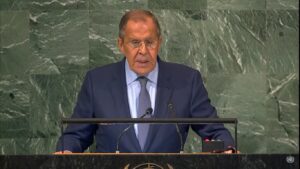 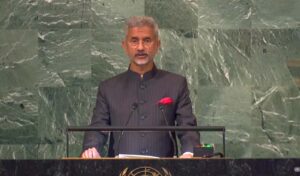