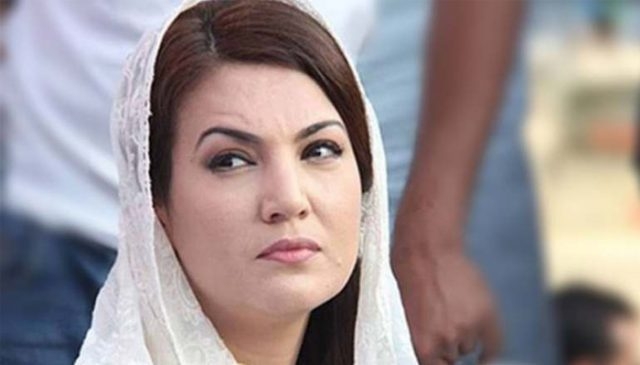 In a tweet, she revealed that on the way back home from her nephew’s wedding, her car was shot at and two men on a motorcycle held the vehicle at gunpoint.

“I had just changed vehicles. My personal secretary and driver were in the car,” the former television presenter said and demanded that the “so-called government should be held accountable for it (the attack)”.

Reham, in multiple updates on her Twitter handle, complained that she and her staff had to wait for hours to get an FIR registered, the report said.

“It’s 9 am. My PS (personal secretary) and team have not had a minute of sleep and the FIR still has not been registered in Shams Colony Police Station Islamabad. (The) investigation is ongoing,” she tweeted Monday morning.

At 10 a.m., Reham shared a copy of her complaint filed at the police station. It states that they were on the Rawalpindi-Islamabad highway near the IJP Road when two men tried to stop them at gunpoint. The suspects were between the ages of 25 and 30.

She added that they are now waiting for the FIR.