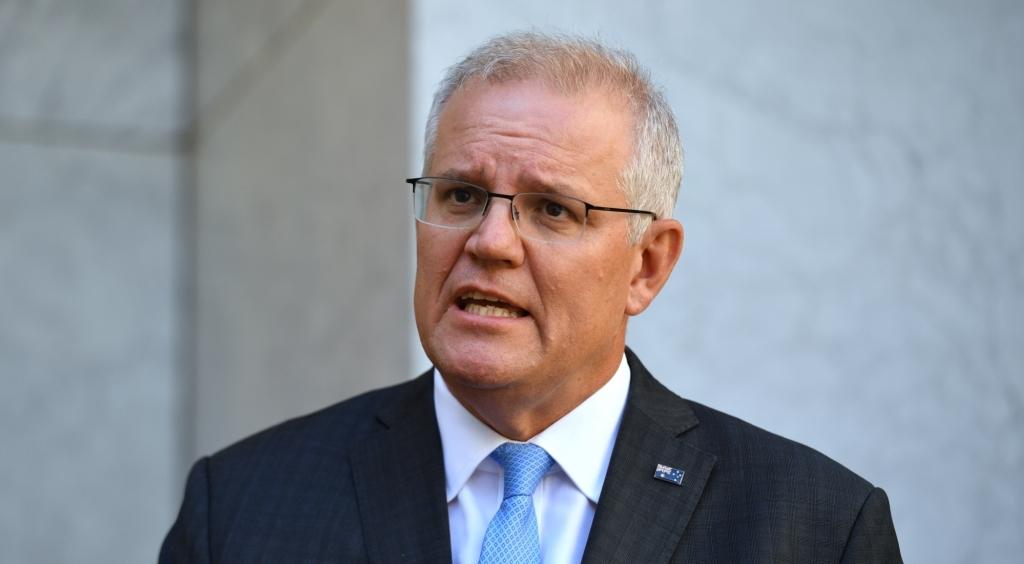 Morrison said that the federal government cannot afford to continue spending on preventing the spread of Covid-19 at the same rate it did in 2020 and 2021, reports Xinhua news agency.

“We’ve invested hundreds of billions of dollars getting Australia through this crisis,” he told Seven Network television.

“But we’re now in a stage of the pandemic, where you can’t just make everything free because when someone tells you they want to make something free, someone’s always going to pay for it and it’s going to be you.”

It comes amid growing pressure on the government to subsidize rapid antigen tests (RATs) for Australians with infections surging across the country.

There have been widespread reports of price gouging on RATs amid supply shortfalls, while the wait times for results of polymerase chain reaction (PCR) tests have blown out to upwards of 72 hours.

“With months and months to prepare, from a pandemic that has been going for two years, it is unbelievable the government has told people to not go and get tested, but to test themselves with a rapid antigen test that isn’t available, and isn’t affordable,” he said.

“This is a public policy failure the like of which we haven’t seen in this country before.”

Australia on Monday morning reported a record of more than 37,000 locally-acquired Covid-19 infections, more than the country had in all of 2020, and eight deaths.

Australia’s caseload and death toll currently stood at 499,987 and 2,266, respectively.

So far, 94.3 per cent of Australians aged 16 and over have received at least one vaccine dose and 91.3 per cent were fully inoculated.