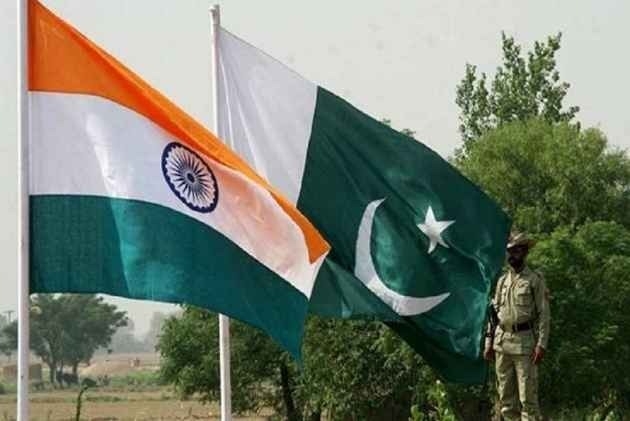 Islamabad, Pakistan and India relations may have hit a small bump with the recent decision by the Imran Khan-led government to refrain from importing cotton and sugar from New Delhi and reopening the trade, a decision approved and then disapproved within 24 hours after deference by the Economic Coordination Committee (ECC) and the federal cabinet; experts still believe that there is a positive and cautious optimism in Islamabad that the defrosting in relations with India is still holding ground.

Insiders, who are monitoring the ongoing situation of relations between India and Pakistan closely, maintain that despite the recent bump, which certainly sparked some flames of uncertainty in the defrosting process of relations between the two nuclear-powered arch-rivals, the process has not been derailed or halted, with prime reason being that too much time and efforts has been put in by both sides through active backdoor and backchannel engagements.

As per sources, engagements through backdoor channels between India and Pakistan started way back in 2018, with high level people with relevant seniority from both capitals initiated active but quiet talks, with an aim to de-escalate tensions and pave way towards normalcy.

Further details revealed that the process of backdoor engagement continues till August 2019.

However, after India abrogated Article 370 and 35A and changed the special status of Jammu and Kashmir, this process of engagement and defrosting of tensions was bushed to an immediate stop.

Both sides got engaged in a major confrontational footing throughout 2019 as both kept coming closer to a brink of an all out war.

Pakistan stood its position that there can be no compromise on its principal position on the issue of Jammu and Kashmir.

However, experts maintain that both sides were well aware that there was always space to engage and talk while holding on to principle positions, especially in adverse circumstances.

The realisation from both sides later prompted them to re-engage through quite engagement during the spring of the year 2020.

As per insiders, both sides had a series of meetings at various locations outside Pakistan and India as the initiative was encouraged and supported by influential countries, who urged both sides to keep the contacts alive.

Sources also revealed that the restart of engagements were the reason why both sides agreed to de-escalate tensions along the Line of Control (LoC) and enforce ceasefire.

Both sides, as per sources, have been all ears for each other, when it comes to hearing the concerns. Pakistan has expressed its concern over the issue of statehood, being enforced in Jammu and Kashmir. Indian officials have responded to the concern, stating that they could even talk about not bringing any changes demographics, the insider source confirmed.

India, on the other hand, has raised its concern over cross-border terrorism, being exported from Pakistan. Pakistan responded and assured the Indian side that Islamabad was strictly following policy of zero tolerance towards non-state actors, who engage in any armed activity.

With both sides actively engaging with each other in closed doors, results of the engagements do give hope of positive movement towards normalisation between the two countries.