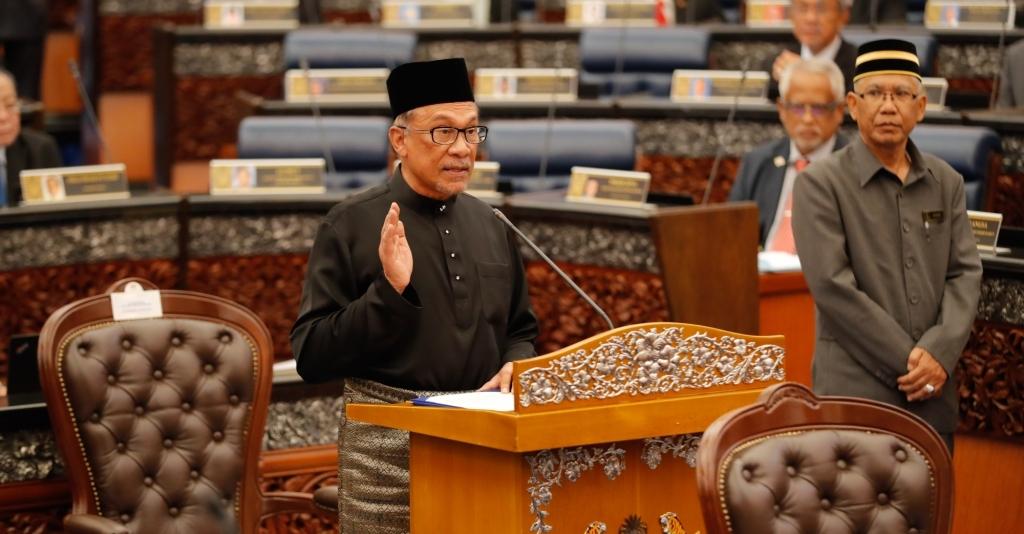 The former deputy premier, who was twice jailed on charges of corruption and sodomy, “will lead the 15th general election campaign”, according to Pakatan Harapan (Alliance of Hope).

Elections are not required until 2023 but Prime Minister Muhyiddin Yassin said last month that a vote will be held “once the pandemic is over”, reports dpa news agency

Parliament is suspended due to the state of emergency declared in January.

Opposition parties on Friday said they “urge” Muhyiddin and the country’s king to lift the emergency and allow lawmakers to meet.

The alliance won Malaysia’s last vote in 2018 in a shock first-ever opposition victory.

Anwar was in jail during the campaign, which was led by Mahthir Mohamad, who came out of retirement in his nineties to challenge then-premier Najib Razak, who was accused of corruption.

Mahathir reneged on a promise to hand power to Anwar within two years of the win, causing turmoil in the governing coalition.

Mahathir quit as Prime Minister in February 2020 and was succeeded by Home Affairs Minister Muhyiddin, after a week of intrigue and parliamentarians switching sides.

The Anwar-led opposition won the popular vote in 2013 elections but this did not translate into sufficient seats to topple Najib’s government.

Anwar was Finance Minister in the 1990s during Mahathir’s first spell as Prime Minister, before a first imprisonment derailed his prospects of taking over from Mahathir.