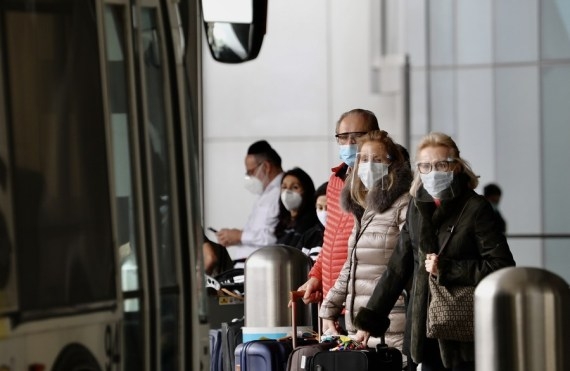 San Francisco : In a new report, the US Census Bureau said that the state of California has the highest poverty level in the country.

The report, titled The Supplemental Poverty Measure: 2020, found that 15.4 per cent of California residents lived in poverty from 2018 to 2020, eclipsing states such as Mississippi, Florida and Louisiana, reports Xinhua news agency.

No other state had a higher rate than California, though the District of Columbia came in at 16.5 per cent, the report said.

The Census Bureau measures poverty in a few different ways and the Supplemental Poverty Measure is one of the them.

This calculation method was developed by Social Security economist Mollie Orshansky in the 1960s, taking into account regional cost of living, work and medical expenses, tax credits, as well as the effects of government aid.

It was designed to assist low-income families and individuals.

Meanwhile, the most populous states in the nation, in comparison to California, has considerably lowered its three-year poverty level average from 17.2 per cent in 2019, and 18.1 per cent in 2018.

Pundits said unaffordable housing costs were primarily to blame for California’s having the nation’s highest poverty rate in Tuesday’s report.

“But we are not keeping up in terms of making housing affordable for all families.”

According to the National Low Income Housing Coalition, a minimum wage worker would need to make $23.96 per hour to comfortably afford a two-bedroom rental in California.

The Department of Housing and Urban Development set guidelines that renters should spend no more than 30 per cent on average of their annual income on rent to allow them sufficient money to pay for other non-discretionary costs, such as food, utilities, insurance, automotive repairs, clothing and medical.

But, to afford an average rental in Los Angeles, the minimum household annual income would need to be $70,000 or more.