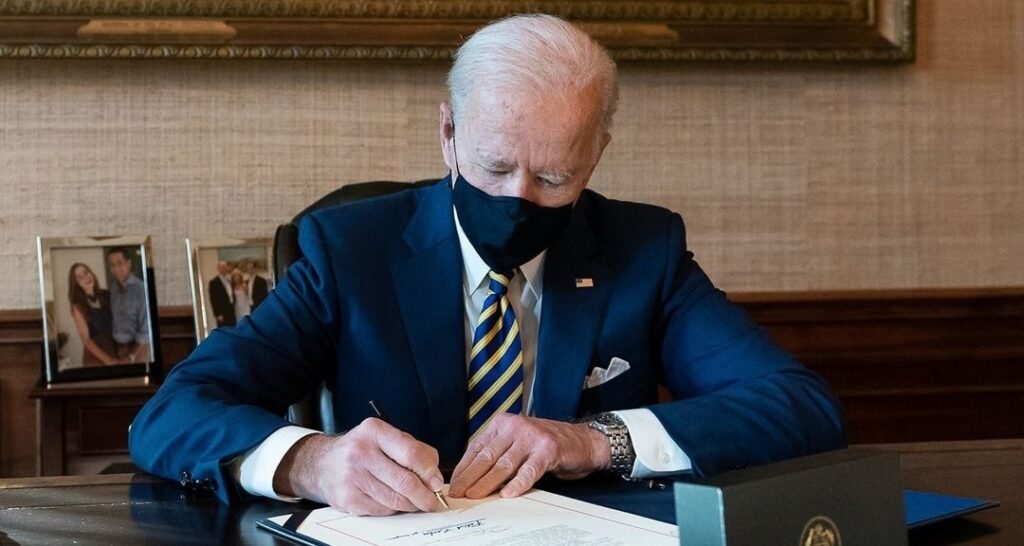 “President Biden revoked and replaced three E.O.s (executive orders) that aimed to prohibit transactions with TikTok, WeChat, and eight other communications and financial technology software applications; two of these E.O.s are subject to litigation,” the White House said in a fact sheet released on Wednesday.

The new order signed by Biden on Wednesday directed the US Commerce Department to instead evaluate software applications connected with “foreign adversaries” under recent US supply-chain security rules “and take action, as appropriate”, according to the White House.

The order also also instructs the Department to draft a report with recommendations on how to safeguard Americans’ personal data, including their genetic data, as well as a second report containing additional policy proposals.

Citing national security concerns, Trump had sought to block new users from downloading TikTok and WeChat in the US, but his orders were blocked in federal district courts and never took effect.

The American Civil Liberties Union welcomed the move, saying: “President Biden is right to revoke these Trump administration executive orders, which blatantly violated the First Amendment rights of TikTok and WeChat users in the US.

“The Commerce Department’s review of these and other apps must not take us down the same misguided path, by serving as a smokescreen for future bans or other unlawful actions.”