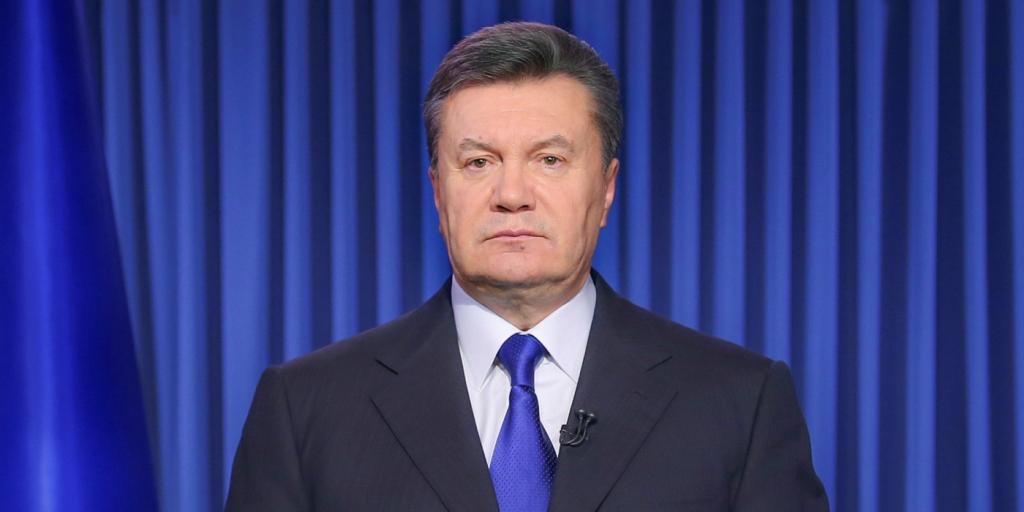 Brussels,  Fund-freezing sanctions slapped on former Ukrainian President Viktor Yanukovych and his son Oleksandr for alleged abuse of state funds in 2014 were renewed without due diligence, the EU General Court ruled on Wednesday, annulling the 2019 extension.

The presiding judges argued that, while it was acceptable to base sanctions on criminal proceedings in a non-EU country, the EU must show it has verified that a state’s investigation respects procedural rights, according to a press statement.

When renewing the punitive measures, the bloc failed to show it had scrutinized compliance with the right to legal defence and judicial protection, the Luxembourg-based court ruled, dpa reported.

However, both the individuals will remain sanctioned under a separate decision taken this year. These measures remain valid until March 2022, EU spokesperson Peter Stano said on Wednesday.

The measures are in place to help Ukrainian authorities recover the money in case it is confirmed it was embezzled, he added.

The European Union targeted the individuals when they fell under investigation in Ukraine in 2014 for embezzling and transferring state funds out of the country. That year, Yanukovych was ousted from office and fled to Russia.

Yanukovych mounted a legal battle against the original asset freezes, but, in 2017, the European Court of Justice – the bloc’s highest court – ultimately upheld them.

The measures were subsequently renewed several times, and Yanukovych launched a fresh challenge regarding the 2019 decision.

An appeal against the General Court ruling can be brought to the ECJ within two months and 10 days.