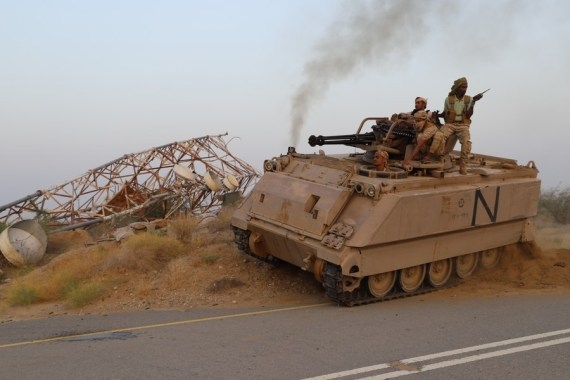 Sanaa,  Yemen’s government reported that more than 24,000 people have been displaced by the recent escalated fighting in the country’s oil-rich province of Marib.

The government agency that administers the displaced camps said in a statement on Sunday that the over 24,000 people were displaced during the period from February 6 to April 16, reports Xinhua news agency.

The statement indicated that the newly displaced people are facing harsh living conditions, including lack of shelter, food, drinking water and medicine supplies.

The agency appealed to the UN and the international community to exert political pressure on the Houthi forces to stop their attacks against Marib.

It also called on the international relief organisations operating in Yemen to move urgently to provide necessary assistance to the displaced families to alleviate their suffering.

Last week, local politicians, including members of the pro-government Parliament and heads of some humanitarian organisations, demanded a ceasefire in Marib.

They called on warring sides to end the fighting and resume negotiations under the auspices of the UN to put an end to the years-long bloody conflict.

Yemen has been mired in a civil war since late 2014 when the Iran-backed Houthi rebels seized control of several northern provinces and forced the Saudi-backed government of President Abd-Rabbu Mansour Hadi out of the capital Sanaa.

The Saudi-led coalition intervened in the Yemeni military conflict in March 2015 to support Hadi’s government.