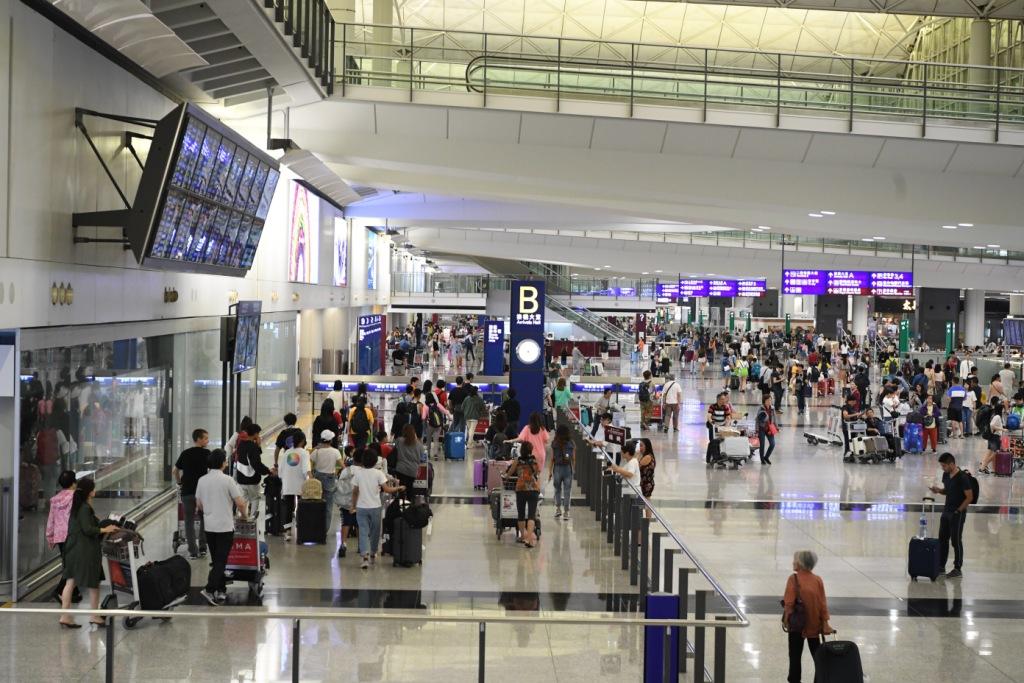 Hong Kong, The Hong Kong government has announced its decision to ban commercial passenger flights from India, Pakistan and the Philippines for 14 days from Tuesday as these countries were “extremely high-risk for Covid-19”.

According to the announcement, anyone who has spent more than two hours in those three countries have also been banned from entering Hong Kong.

People already in quarantine in Hong Kong from those three nations will be ordered to take an additional test on the 26th day after arriving in the city.

Health officials had earlier decided to ban Cathay Pacific’s Manila flights, and India’s Vistara services from Mumbai, for two weeks until May 2 after a number of passengers were found to be Covid-19 positive upon their arrival in Hong Kong.

According to the South China Morning Post report, a Vistara flight from Delhi which arrived in Hong Kong on April 4 is now at the centre of a growing coronavirus outbreak with 47 passengers on the 188-seater flight infected.

The route, however, was subsequently banned for two weeks after a number of passengers arrived with Covid-19.

On Sunday, Hong Kong registered 30 new Covid-19 cases, of which 29 of were imported.