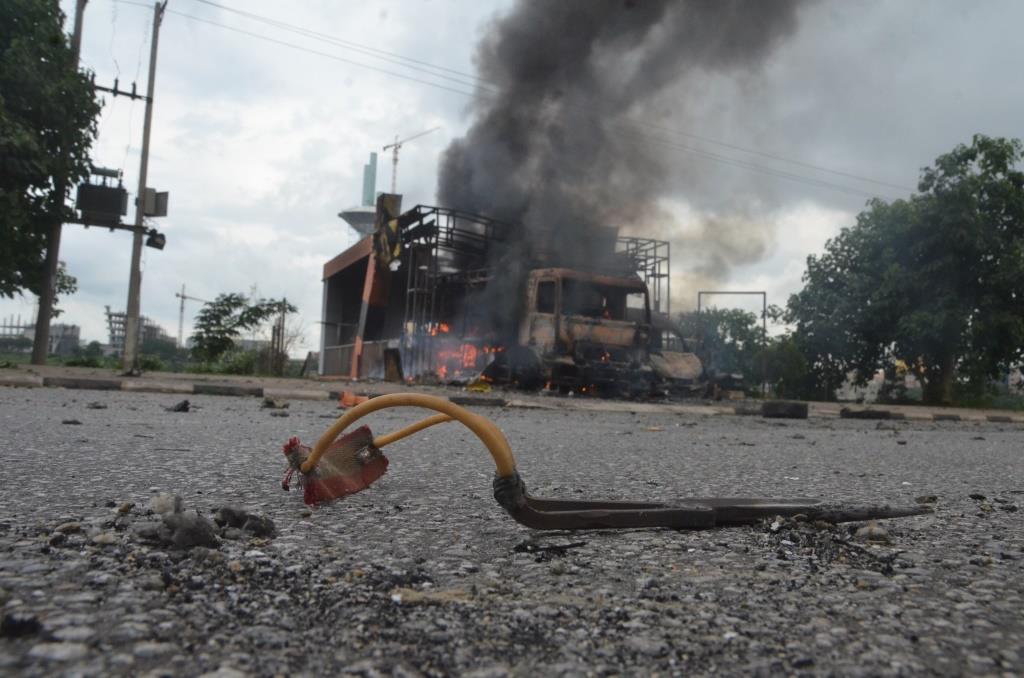 Niamey : Nineteen civilians were killed and two others wounded in an attack by unidentified armed men in Niger’s Tillabery region, the Ministry of the Interior and Public Security announced.

The attack in the village of Tem, located in Anzourou commune, which targeted civilian populations on the night of August 20 took place when they were performing their prayers, Xinhua news agency quoted the Ministry as saying.

The attack was perpetrated by unidentified “individuals who came on foot”, it said.

“We reinforced the existing security arrangements in the area, a judicial investigation is underway to find the perpetrators of this purely cowardly and criminal act,” said the Ministry.

The region has in recent years seen a growing number of deadly attacks against the country’s armed forces and civilians.

Thirty-seven civilians were killed and four others wounded on August 16 in an attack by unidentified armed men in the village of Darey Dey, located in Banibangou department, Tillabery region, security source said.

The attack was carried out by several heavily armed individuals riding motorcycles against civilians working in their fields, the source added.

Guterres expressed deep concern about the cumulative impact of these frequent attacks on the humanitarian situation in the region, where already more than 100,000 people have been displaced and 520,000 are in need of humanitarian assistance, said Stephane Dujarric, the spokesman, in a statement.

The Secretary-General reiterated the commitment of the UN to continue supporting Niger in its efforts to counter and prevent terrorism and violent extremism, promote social cohesion and achieve sustainable development, it said.