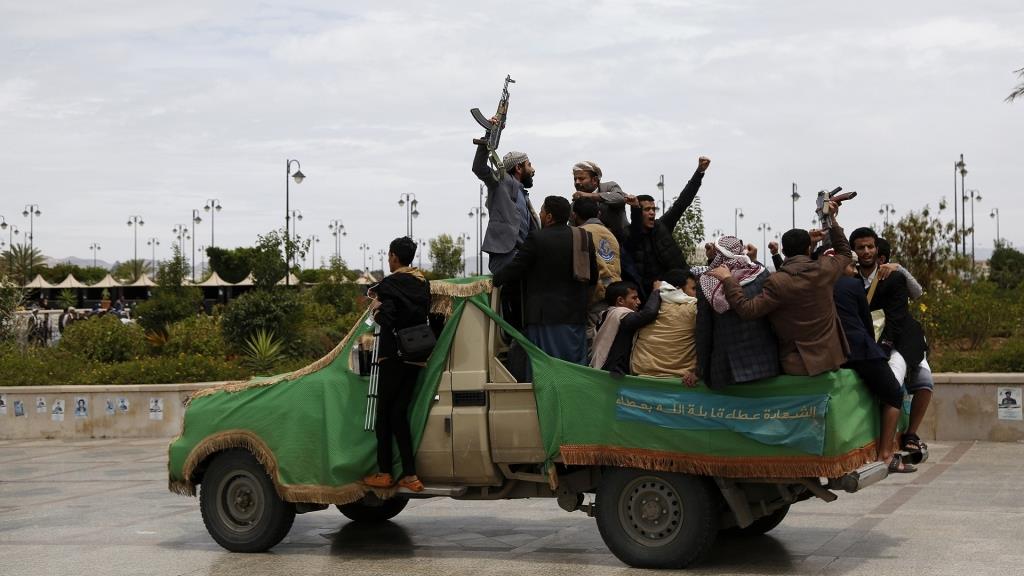 Sanaa : Fighting raged between the Yemeni army and Houthi militia over the control of the country’s oil-rich province of Marib in the past 24 hours, a military source said.

“The army backed by the Saudi-led coalition repelled the attacks, killing dozens of the attackers,” he said, adding that up to nine soldiers were wounded in the fighting.

Meanwhile, the Houthi-run al-Masirah TV reported 15 coalition airstrikes on the militia’s positions in Marib, affirming that the battle is continuing.

This was the first such large-scale attacks since the Houthis began in February a major offensive on Marib in an attempt to seize control of the oil-rich province, the government’s last northern stronghold.

The UN has warned that the offensive on Marib, which hosts nearly 1 million internally displaced people, could lead to a major humanitarian catastrophe.

The world body’s recent peace proposal to end the war was publicly rejected by the Houthi group.

Yemen’s civil war flared up in late 2014 when the Iran-backed Houthi group seized control of much of the country’s north and forced the internationally recognised government of President Abd-Rabbu Mansour Hadi out of the capital Sanaa.

The Saudi-led coalition intervened in the Yemeni conflict in March 2015 to support Hadi’s government.