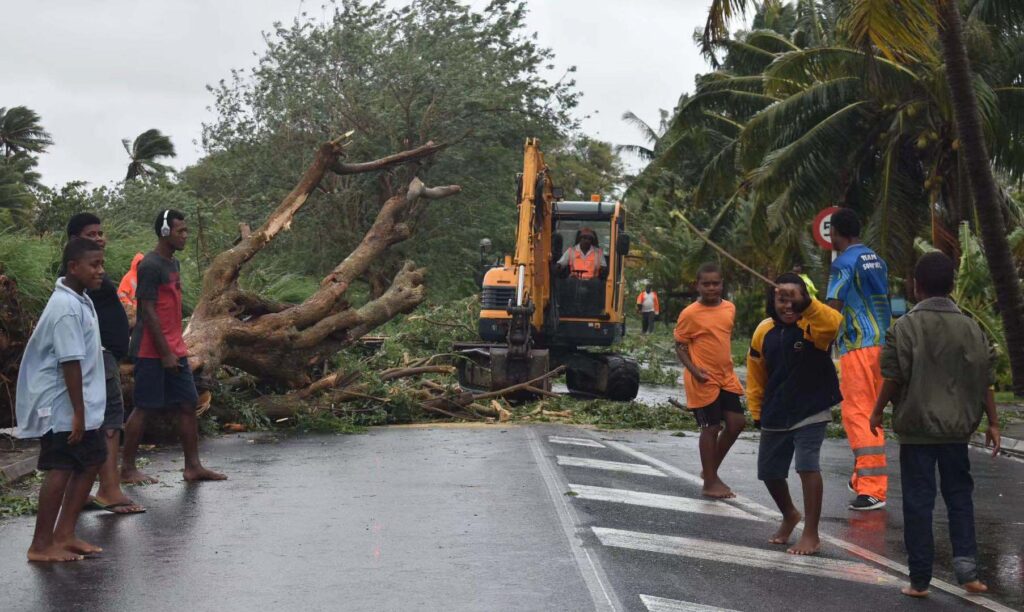 Suva : A total of 1,837 people are currently taking shelter in 110 evacuation centres across Fiji due to flooding and heavy rain brought by tropical cyclone Cody, Minister for Disaster Management Inia Seruiratu said on Monday.

Seruiratu said that of the 1,837 people, 1,045 have taken shelter in 76 centres in the western part of the island nation while 553 are in 28 facilities in the central part of the country, reports Xinhua news agency.

Seven major rivers of the island nation have reportedly broken their banks.

The Fiji Roads Authority (FRA) said that the Kings and Queens Highways, the two major highways in the s main island of Viti Levu, remain closed at various locations due to flooding.

A 35-year-old man was reportedly swept away on Sunday by strong currents while trying to cross a river in Tavua, about 91 km from Fiji’s third largest city of Nadi.

The Fiji Meteorological Service (FMS) said on Monday that cyclone Cody is moving away from Fiji, however, flash flooding is expected in the next few days due to rain.

The Pacific cyclone season is regularly from November to April.