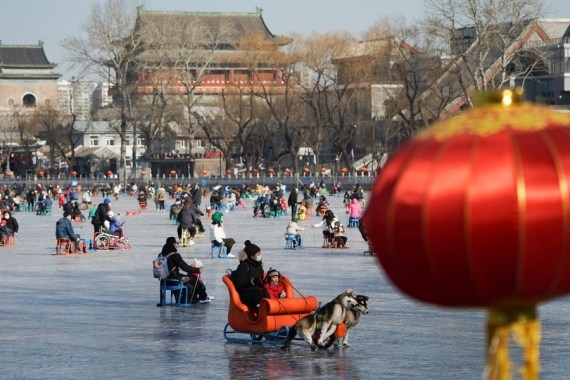 The total number of beds in nursing homes for the elderly will reach 10 million in 2025, said the plan issued by 21 government departments including the National Development and Reform Commission on Monday.

In 2025, 100 per cent of newly built urban areas and residential communities will have supporting facilities for the elderly and the coverage of basic old-age insurance will reach 95 per cent, Xinhua news agency reported citing the plan as saying.

The area of sports facilities per capita will reach 2.6 square metres in 2025, the plan said. 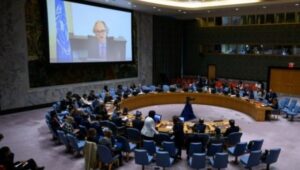