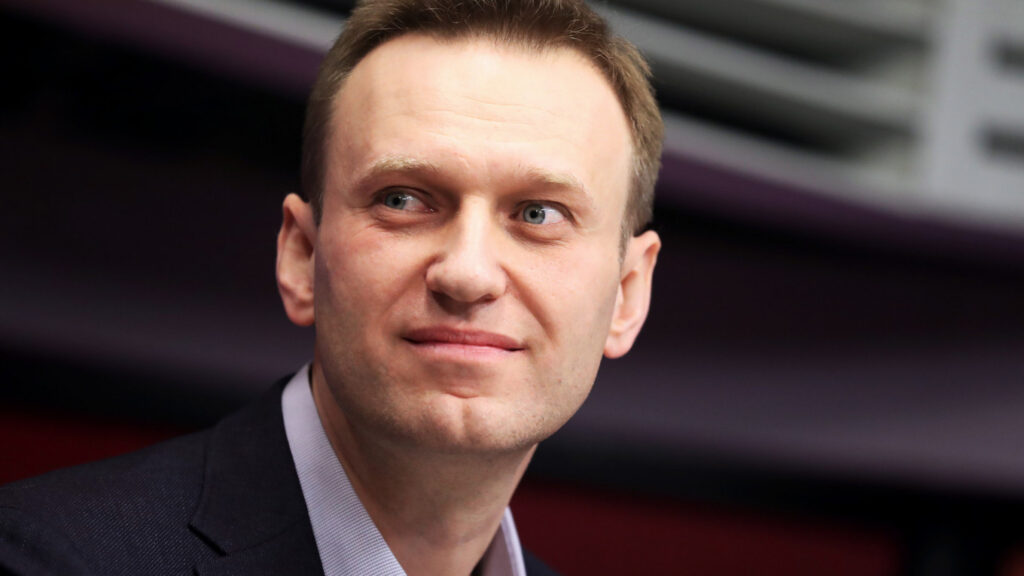 Moscow: In a letter to Russian President Vladimir Putin, more than 70 celebrities from around the world have demanded medical treatment for ailing opposition figure Alexei Navalny, who is being held in a prison camp.

“As a Russian citizen, he has the lawful right to be examined and treated by a doctor of his choice,” dpa news agency quoted the appeal which was printed on Saturday in several European publications.

Navalny was in a critical condition, the letter to Putin said.

“We call on you, Mr President, to ensure that Alexei Navalny is immediately given the medical treatment and care he urgently requires – and is entitled to under Russian law. As someone who has sworn to uphold the law, you have only to do so.”

In remarks made on Saturday, US President Joe Biden was critical of Russia’s treatment of the opposition figure.

“It’s totally, totally unfair, totally inappropriate… On the basis of having been poisoned and then on a hunger strike. It’s wrong,” the President said at a golf club in Wilmington, Delaware.

Navalny has been on hunger strike for weeks in a bid to force a visit to the doctor. He now faces the threat of force-feeding. The 44-year-old recently complained of back pain, paralysis in his limbs, fever and cough.

The team of his doctor, Anastasia Vasilyeva, tweeted that they had received worrying results from the opposition member’s blood test.

The possibility of kidney failure or cardiac arrhythmia could not be ruled out, they said.

Kira Yarmysh, his spokesperson, warned late Saturday in a Facebook post that Navalny could die within “days” if action wasn’t taken soon.

She noted that his lawyers could not contact him on the weekends.

“Nobody knows what will happen on Monday,” Yarmysh wrote.

In August 2020, Navalny survived an assassination attempt with the nerve agent Novichok and was treated in Germany.

He complains that the use of the banned chemical agent against a Russian citizen in his home country is not being investigated.

Several laboratories in the EU had confirmed the presence of the poison.