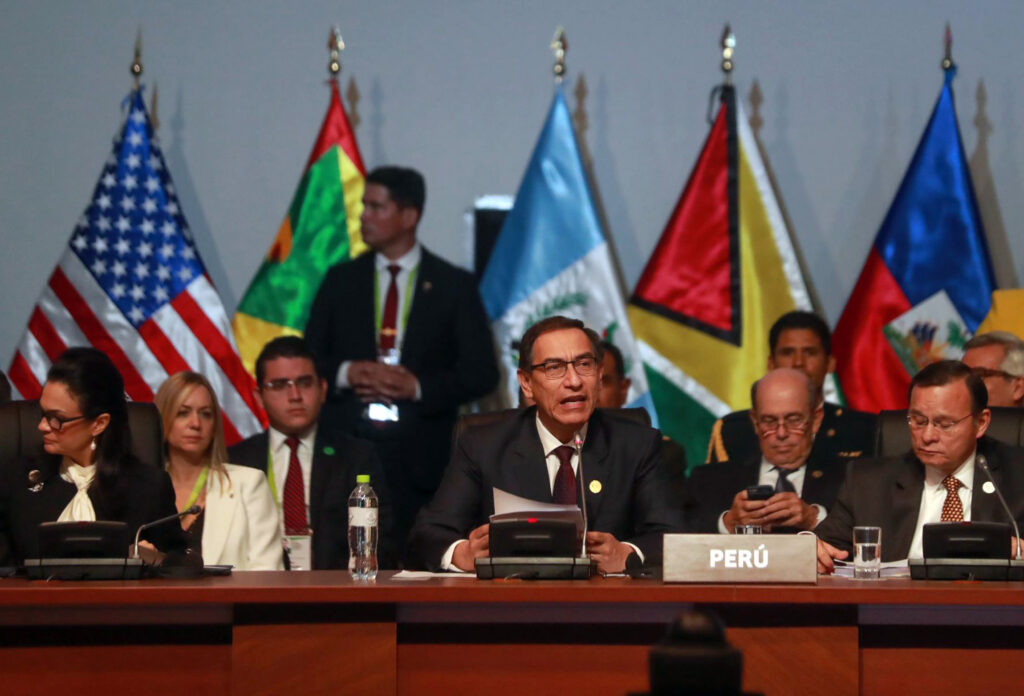 Lima,  Peru’s former President Martin Vizcarra has been banned from holding a public office for 10 years because he was vaccinated against coronavirus last year before he was eligible.

Peru’s Congress on Friday imposed the ban on Vizcarra, who led the country from 2018-2020, after he received the jab at the end of last year from Chinese manufacturer Sinopharm, reports dpa news agency.

It means the 58-year-old will not be able to take up the seat in Parliament he won in last week’s election.

He received the vaccine while he was still President.

Vizcarra is not the only politician affected by the ban.

Former Foreign Minister Elizabeth Astete has been barred for a year and former Health Minister Pilar Mazzetti for eight years.

Almost 500 politicians, officials and civil servants are implicated in the ‘Vacuna-Gate’ – vaccine-gate – scandal.

They are accused of pushing ahead to get the coronavirus shots, but they say they got inoculated through their voluntarily participation in clinical trials while vaccines were being tested.

In the case of Vizcarra, the responsible university in Lima has explicitly denied this.

Vizcarra was impeached by lawmakers last year for corruption, which he has consistently denied.

He repeatedly clashed with Parliament during his time as President.

He accused lawmakers of trying to thwart his own anti-corruption efforts.

Around half of the country’s Parliamentarians are under investigation for various reasons.