Recently conferred with the prestigious Mahatma Gandhi Leadership Award in London, veteran powerlifter Guarav Sharma wants to popularise the sport in the country.

The ceremony, held at the British Parliament on October 26, was organised by NRI Welfare Society of India (UK Chapter). Member of Parliament Virendra Sharma presented the award to Gaurav and wished him success in the coming events.

“This is not just an award this is a morale booster for me. I want to thank NRI Welfare Society of India for this memorable moment. I am feeling really proud and I promise to win more and more medals for India,” Gaurav told this reporter.

“I want to increase the popularity of powerlifting in India. Our country has a lot of potential in this sport and we have a host of Indian powerlifters who have won accolades at the international level,” he added.

“Apart from training I also guide the youngsters at my gym. I still want to compete for a few more years. But after I retire, I will devote myself to coaching and working with the national federation to further popularise this sport all over India.”

Gaurav, who took up powerlifting at the age of 17, is a giant of the sport. He had won two gold medals at the European Championships earlier this year. He had also set a new world record with a lift of 242 kilograms.

Intitally starting out as a weightlifter, Gaurav later switched to powerlifting under the guidance of Dronacharya awardee coach Bhupinder Dhawan.

“For any athlete it is an honour to represent India and when the tri-colour goes high, you can’t express that feeling,” Gaurav said.

“Since my childhood, I always wanted to be a weightlifter. I use to go for training to a gym near my home. I was even selected in the sub-junior Delhi team. But after I met with an accident, I had to quit the sport.

“However, I later joined powerlifting thanks to Bhupinder sir. He believed in me and made me a world champion in powerlifting,” he added.

Gaurav, who is also a ‘mahant’ (priest) in a temple in Chandani Chaowk, had to miss out on the prestigious Mr Olympia competition duo to an injury.

“I had trained really hard for the Mr Olympia and was confident of bagging a medal. However, I hurt my shoulder and had to pull out only a few days before the event. I will train even harder and I am confident of winning a medal next year,” he said. 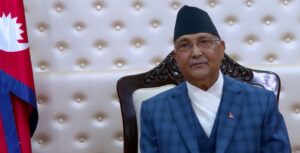 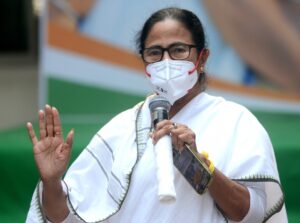 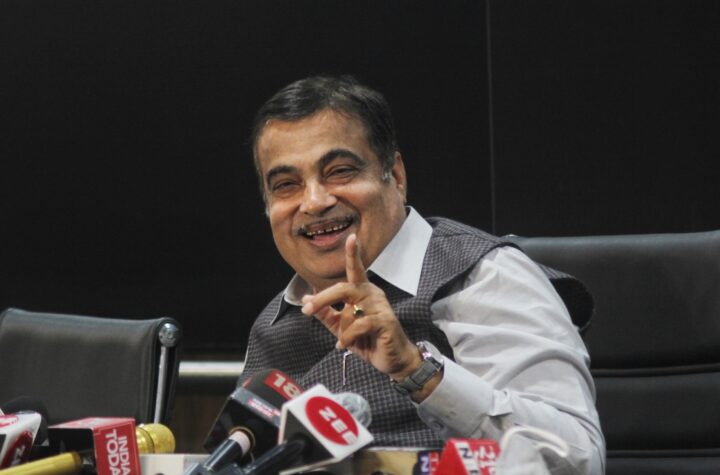 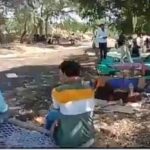 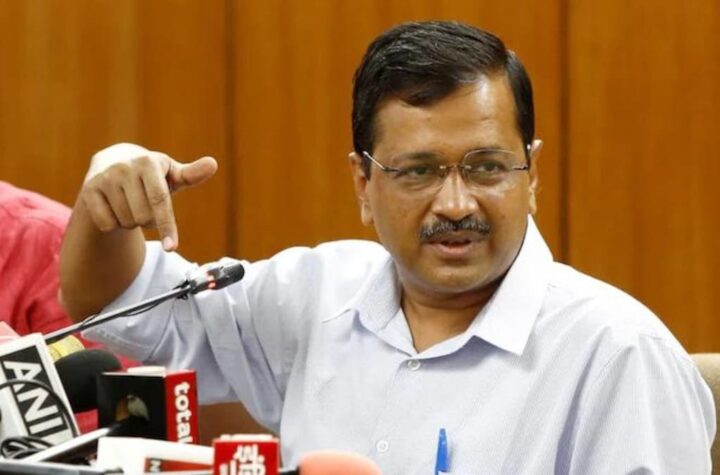 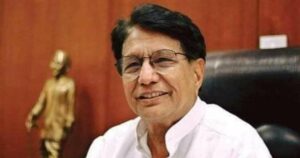 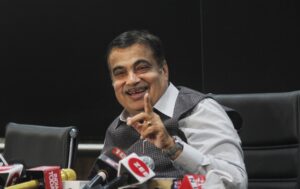 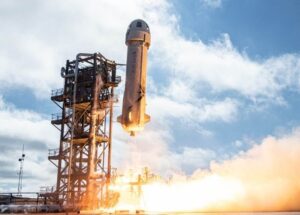