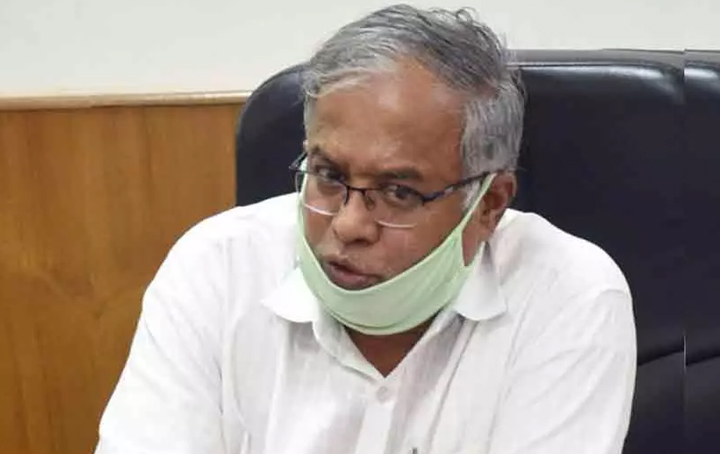 Bengaluru: Karnataka education minister S. Suresh Kumar on Wednesday said there was no proposal before the state government to cancel the class 10 annual examinations.

This rumour took social media sites in Karnataka by storm soon after the Union government announced the cancellation of the Central Board of Secondary Education (CBSE) exams for Class 10 and postponement of the Class 12 examinations on Wednesday, which were scheduled for May-June, in the wake of the coronavirus crisis.

Taking to Twitter, Kumar tweeted in Kannada that the Karnataka government has not made any decision to cancel Secondary School Leaving Certificate (SSLC) or Class 10 final examinations held by the Karnataka Secondary Education Examination Board (KSEEB).

“Karnataka Class 10 examinations are scheduled to begin on June 21. An appropriate decision will be made in future considering all parameters,” the minister said.

Karnataka Deputy Chief Minister C. N. Ashwath Narayan, who holds the higher education portfolio, had earlier stated that the university-level exams in the state will be conducted as per schedule and there will be no summer holidays in the 2021-22 academic year.

He had dismissed the possibility of online exams for higher classes due to a sudden spike in Covid cases amid the second wave of Covid-19.

“It is not possible to conduct the online exams in the present system. Examinations will be conducted only in offline mode though a few deemed universities may be able to conduct exams online. This will not be possible in the government set-up,” he had said on Tuesday.

About 8.5 lakh students appear for the SSLC (Secondary School Leaving Certificate or Class 10) examination that is organized by KSEEB which is generally conducted in March/April every year. However, due to the prolonged lockout in 2020, this year’s annual examinations are being held in June. The Board re-conducts the same examination in June for the benefit of the students who fail in the main examinations. Nearly 2.20 lakh students take the supplementary examination.