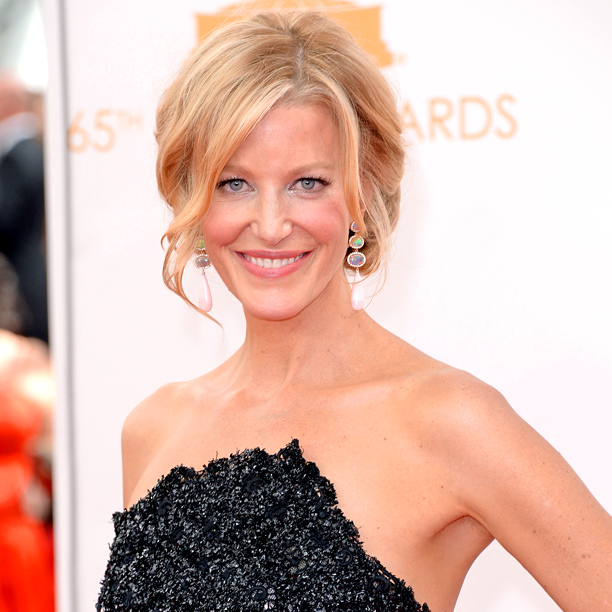 Cromwell and Gunn will recur, while Boutsikaris, Hernandez and Pulsipher will be series regulars. Along with Farrell, previously announced cast members include Kirby Howell-Baptiste and Amy Ryan, reports a website.

Exact plot and character details for the show remain under wraps, aside from the fact that it is described as a genre-bending contemporary take on the private detective story set in Los Angeles.

Mark Protosevich serves as writer and executive producer on ‘Sugar’.

‘Sugar’ is the second series that Kinberg and Genre Films have at Apple. The company also produces the streamer’s show ‘Invasion’.

That series, which is a sci-fi drama about an alien invasion of Earth, debuted on Apple in 2021 and was renewed for a second season in December. Kinberg co-created the series with David Weil.

Ayushmann Khurrana needs to step out of the box, he is being too predictable: Girish Johar