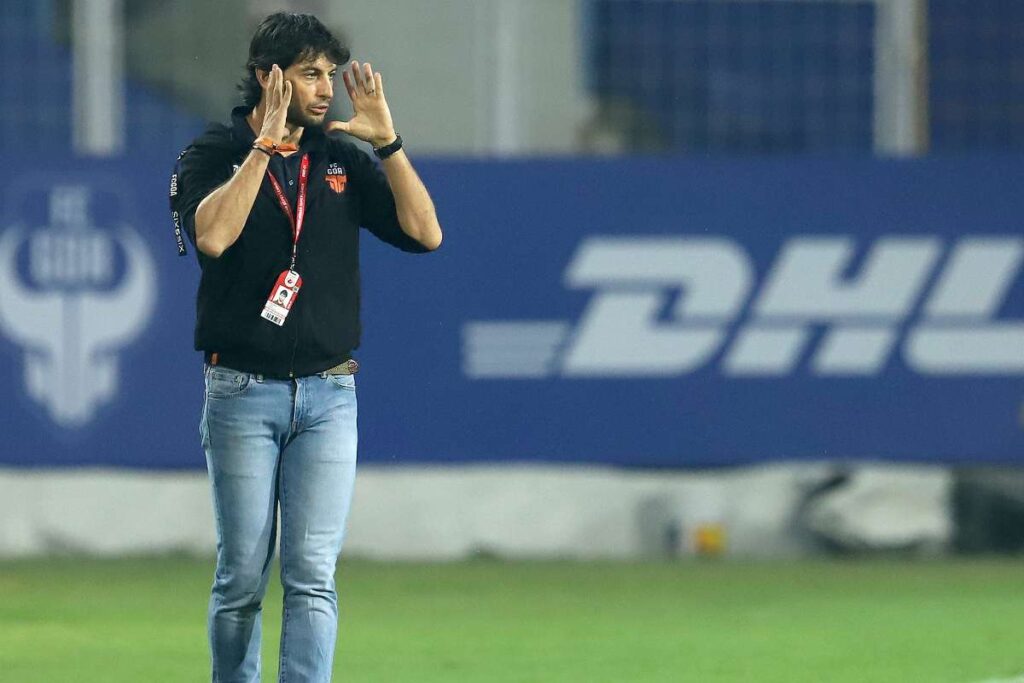 Panaji: Indian Super League (ISL) team FC Goa head coach Juan Ferrando, said the AFC Champions League was on a par with some of the biggest continental tournaments, such as the UEFA Champions League and the Copa Libertadores, and his boys should make the most of this “once-in-a-lifetime opportunity”.

India is hosting the AFC Champions League group stage for the first time ever in Goa, with FC Goa set to take on Qatar’s Al Rayyan in the opening match on April 14.

“(We are) very excited. This is one of the biggest competitions in the world alongside the likes of the UEFA Champions League and Copa Libertadores,” said Ferrando.

FC Goa is the first Indian team to have qualified for the AFC Champions League group stage after having lifted the ISL Winner’s Shield during the 2019-20 season.

“These are the kind of things you start playing football for. We (at FC Goa) are all very enthusiastic about (what) is to come and hope to make the country proud.”

The 40-year-old Spaniard believes the tournament is a big opportunity for the whole nation to see one of its own clubs move forward together, and cross swords with the top teams in the continent.

FC Goa are in fine form having secured another top-four finish in the ISL this season but lost out to Mumbai City FC in the semi-final.

“My mindset is not to think about what we have done so far but always to think of what is left to do to get closer to our goals,” said Ferrando.