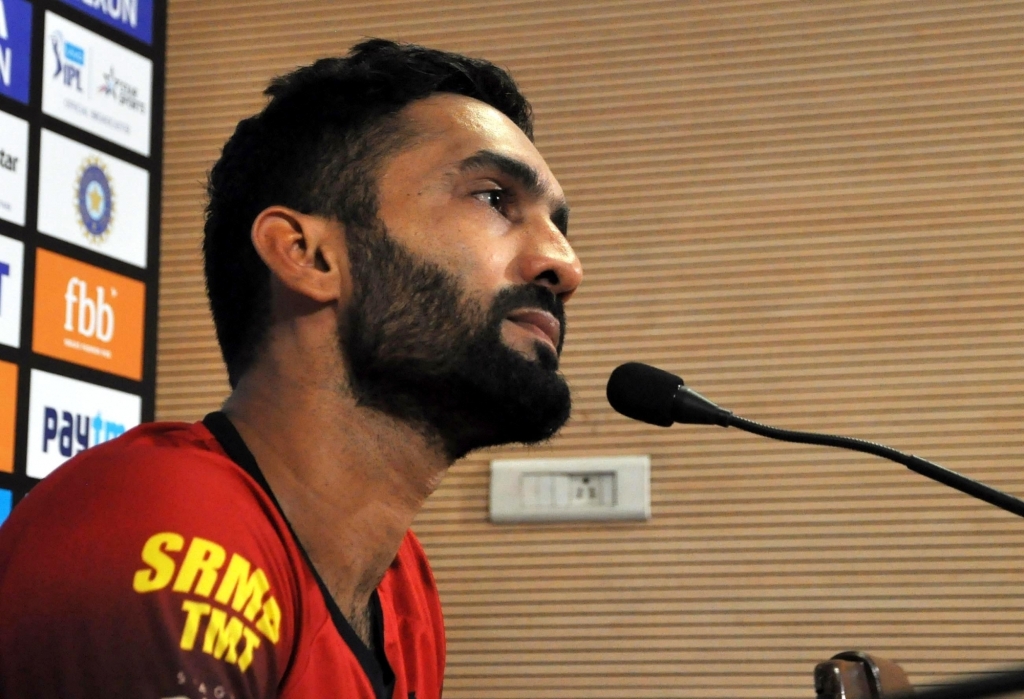 New Delhi,  Veteran Indian Wicketkeeper-batsman Dinesh Karthik has been announced as part of Sky Sports’ star-studded commentary lineup for The Hundred. The tournament, which will be played in a new 100-ball format, will start with a women’s game between Oval Invincibles and Manchester Originals at The Kia Oval on Wednesday, July 21.

The lineup will be led by former England all-rounder Andrew Flintoff, who will be one of the presenters.