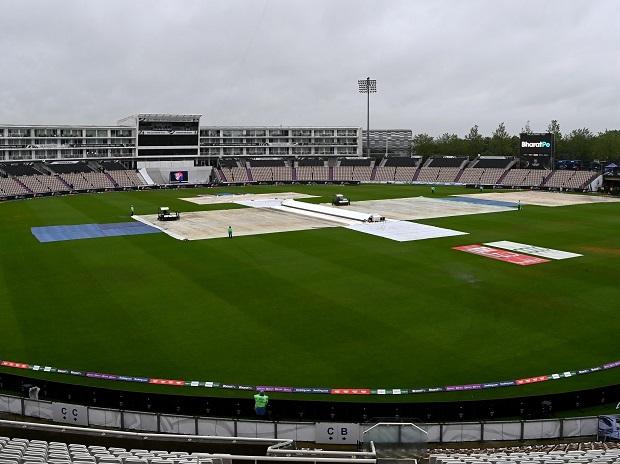 Southampton,  The first session of the fourth day of the India-New Zealand World Test Championship final was washed out with no play possible due to rain as players took lunch here on Monday at the Hampshire Bowl.

When play ended, due to poor visibility, on Sunday, New Zealand were 101 for two wickets, replying to India’s first innings’ 217. Captain Kane Williamson was batting on 12 (37 balls, 1×4) while Ross Taylor was yet to open his account.

In-form Devon Conway was out for a fine 54 (222 minutes, 153 balls, 6x4s), just moments before the umpires decided that the light was not good enough for play.