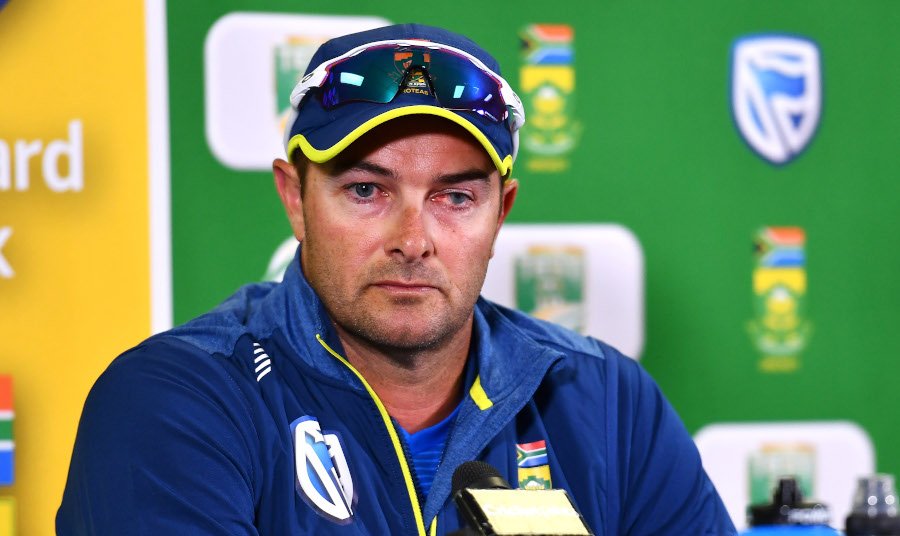 St George’s (Grenada) South African cricket team coach Mark Boucher feels the ICC T20 World Cup in October-November this year in the UAE will be a low-scoring tournament, given that the pitches would be worn out by the time the Indian Premier League (IPL) ends and the mega event commences.

The suspended edition of the IPL will resume in the UAE on September 19 with the final scheduled on October 15, while the ICC T20 World Cup begins two days later, on October 17, and concludes on November 14.

“They are playing the IPL there (UAE and Oman); there’s not a lot of grounds and those wickets are going to be worn so scores will probably go even further down,” Boucher, who is in the West Indies with his team, told ESPNcricinfo on Sunday.

South Africa clinched the five-match T20I series against the West Indies 3-2 after winning the decider on July 3.

“It’s going to be tough to bat on especially at the back end, like we saw here (in West Indies). We will have an idea of what scores are going to be by watching the IPL and then taking a look and assess how the wickets are playing during the beginning part of the World Cup. I suspect spinners will play a massive role.

The scores in St George’s, the venue for all five T20Is, were between 160-170, and the team batting first won four of them.