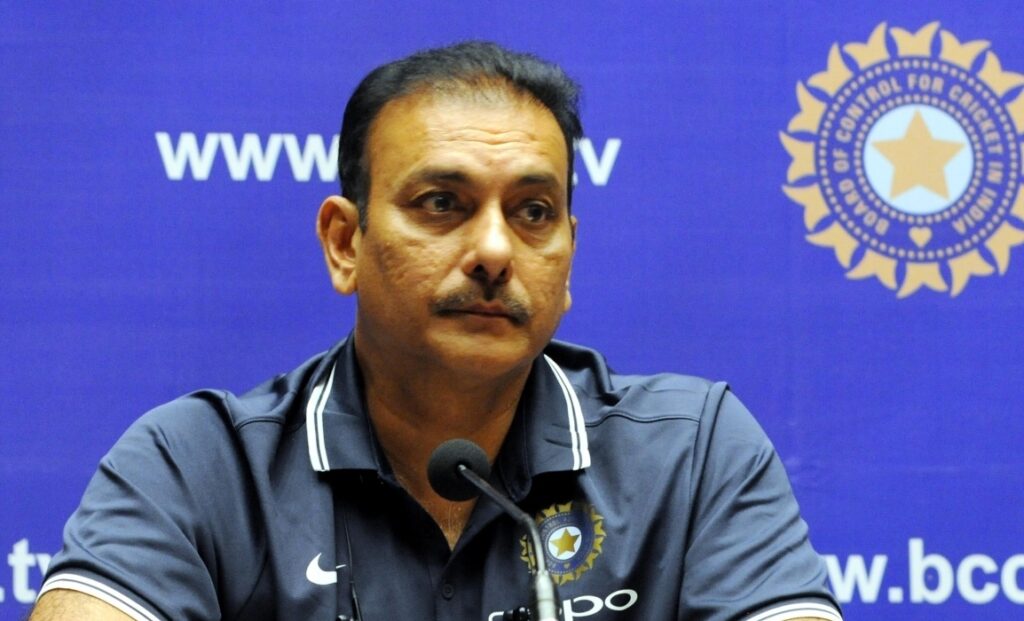 New Delhi,  Former Indian captain Kapil Dev thinks that there is no need to remove India’s head coach Ravi Shastri if he is doing the job well.

Shastri is with the Test team for the five Tests against England, while Rahul Dravid is at the helm in the white-ball tour to Sri Lanka. Shastri’s contract ends after the T20 World Cup in October-November.

“I don’t think there is any need to speak about it. Let this Sri Lanka series get over. We’ll get to know the kind of performance our team has dished out. If you’re trying to shape a new coach, there’s nothing wrong with it.

“Then again, if Ravi Shastri continues to do a good job, there’s no reason to remove him either. Only time will tell. Before that, I think it will put unnecessary pressure on our coaches and players,” Kapil .

On India fielding two different teams in different formats, the 1983 World Cup-winning captain said that a lot of youngsters stand to benefit from such an arrangement.

“India have a big bench strength. If players get the opportunity and India can assemble two teams that can claim to win in both England and Sri Lanka, there is nothing better. If the youngsters get the opportunity, there’s nothing wrong with it. But it is up to the team management to decide whether they should apply such pressure on two teams simultaneously,” said Kapil.