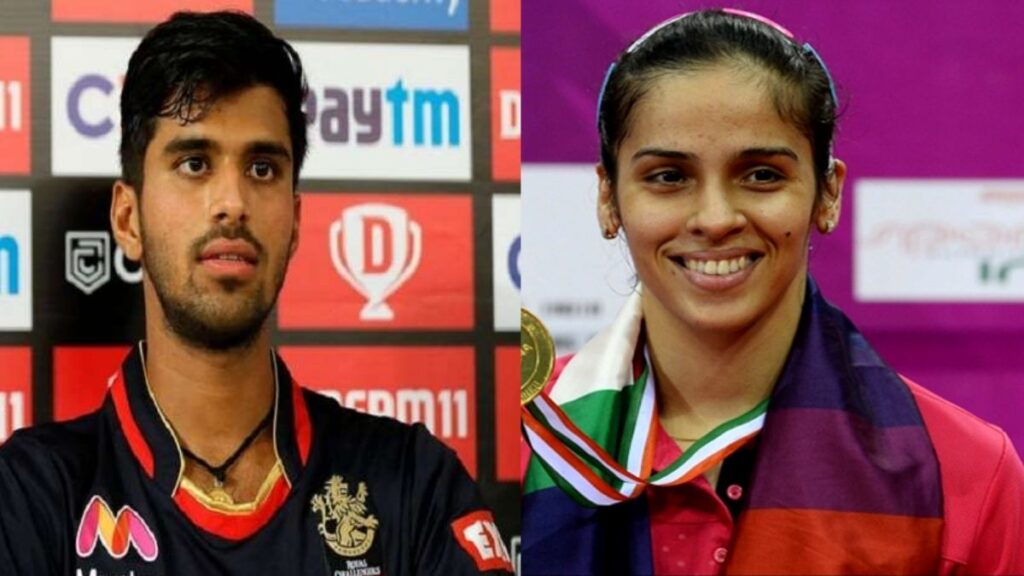 New Delhi,  India’s top badminton player Saina Nehwal on Wednesday singled out India cricketer Washington Sundar’s batting for special praise, tweeting, “People don’t know this, but along with badminton, I’m a huge fan of cricket too. Especially when India is playing. I saw the brilliant performances by @sundarwashi5 in the recent series, and it was so much fun to watch him.”

The Tamil Nadu player, who was initially picked as a net bowler for the 2020/21 India tour of Australia, won an unexpected Test cap at the Gabba after a spate of injuries to several players left the visitors severely depleted.

Not only did Sundar bag the wicket of Steve Smith, he also scored 62 in his maiden Test innings to cobble up a crucial seventh-wicket stand of 123 with Shardul Thakur, which greatly helped India to win the contest and shatter the myth that Australia were invincible in Brisbane.

During the Test series against England recently, Sundar aggregated 181 runs in four innings with his highest being an unbeaten 96.

In reply, Sundar thanked Saina for her ‘kind words’ and said, “”It’s good to hear such inspiring words from you!”

To which, Sundar replied, “Like you know, focus & concentration is key in Cricket, which is where Music keeps me going! Currently listening on loop: Better Now by Post Malone & Oruvan Oruvan Mudalali of Thalaivar!!”

Though Sundar did not have a great innings in the Royal Challengers Bangalore’s (RCB) opening match against Mumbai Indians (MI), where he scored just 10 runs, the encouraging words from the ace shuttler could well motivate him in the second match against Sunrisers Hyderabad today. That is if he is in the playing XI. 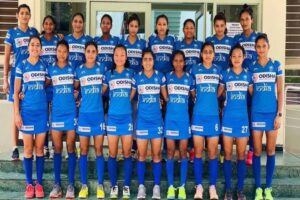 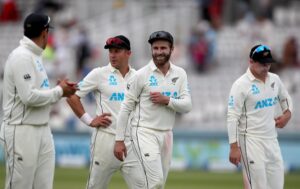 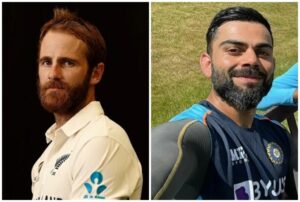