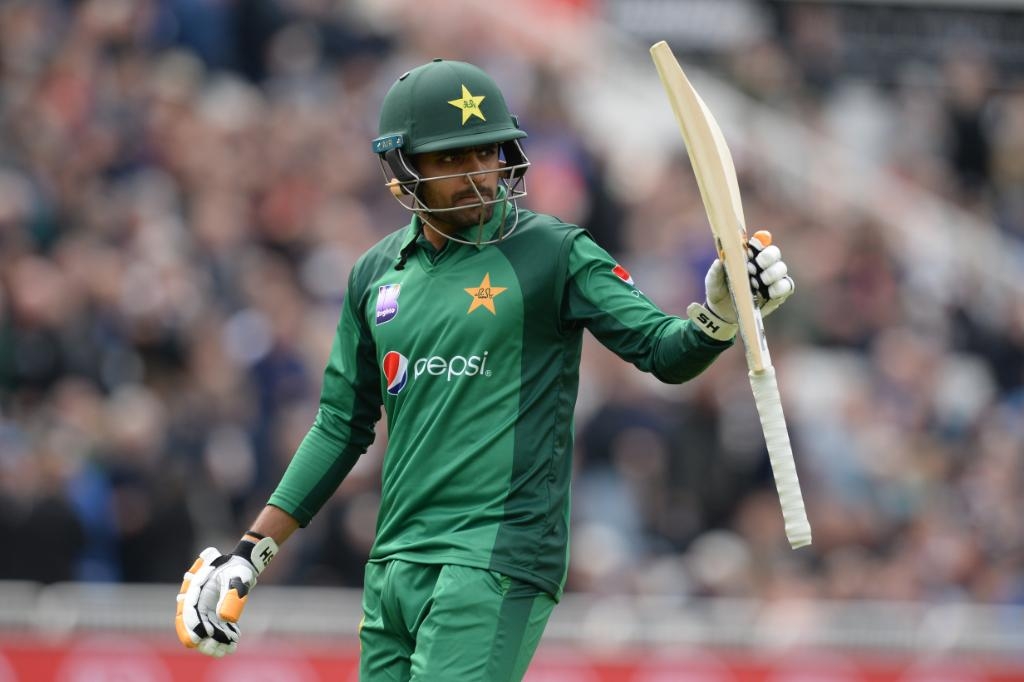 New Delhi: Pakistan captain Babar Azam has climbed to the No.1 spot in the International Cricket Council’s (ICC) rankings for ODI batsmen, thus ending his India counterpart Virat Kohli’s nearly three and a half year reign at the top of the rankings.

Babar’s player of the match effort of an 82-ball 94 in Pakistan’s third ODI against South Africa, which helped them win the three-match series, took his rating points to 865, eclipsing Kohli’s 857 points and thus pushing the Indian captain to second place.

Babar, 26, started the series against South Africa at 837 rating points but moved up to 858 (ahead of Kohli) after his score of 103 in the first match. He dropped to 852 by the time of the last weekly rankings update with a score of 32 in the second ODI.

Pakistan opener Fakhar Zaman, meanwhile, has jumped five slots to a career-best ranking of seventh after his knock of 101 in the third ODI while left-arm fast bowler Shaheen Afridi (up four places to a career-best 11th place) and left-arm spinner Mohammad Nawaz (up 29 places to 96th) have progressed thanks to their three-wicket hauls in the match.