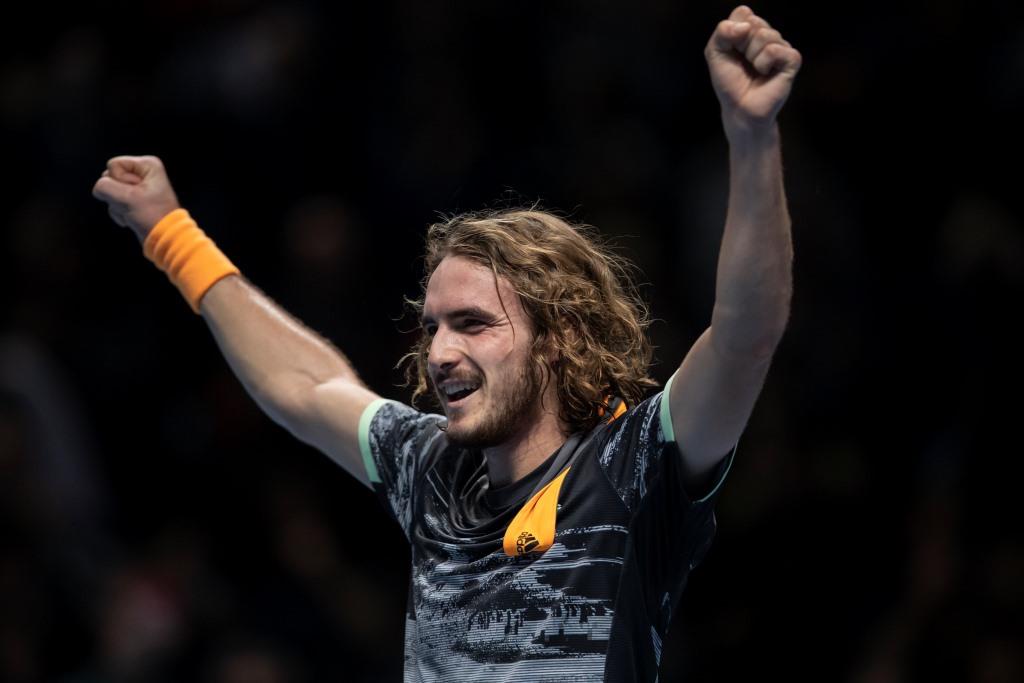 New York : Stefanos Tsitsipas needed five sets to beat former World No. 1 and 2012 champion Andy Murray in the first round at the US Open. On Thursday, it looked like Tsitsipas may have to take a similar arduous route into the third round when he lost a set to France’s Adrian Mannarino but the Greek pulled up his socks and blanked the Franch player in the next two sets to reach the third round in New York.

No 2 seed Daniil Medvedev did not face much trouble in despatching Dominik Keopler of Germany 6-4, 6-1, 6-2 as the weather played spoilsport at the US Open, leading to suspension of matches on outside courts.

Tsitsipas needed two hours and 41 minutes, just more than half of the four hours and 49 minutes he needed against Murray.

Outside Arthur Ashe Stadium, a severe storm flooded the grounds of the USTA Billie Jean King National Tennis Centre. The wind and rain were so significant that they penetrated Louis Armstrong Stadium, where Diego Schwartzman and Kevin Anderson were playing, according to a report on the ATP Tour website.

World No. 3 Tsitsipas did not have to deal with such issues, but he did have to overcome hurdles on the court. The Greek pulled through, however, hitting 53 winners (double Mannarino’s 26) to claim his tour-leading 50th win of the season.

Earlier, Andrey Rublev of Russia too lost a set against Pedro Martinez but came back strongly to advance in four sets. He was upset with himself after letting slip the second set but came to defeat Martinez 7-6(2), 6-7(5), 6-1, 6-1 to reach the third round for the fourth time in five years.

Rublev arrived in New York in great form after reaching his second ATP Masters 1000 final at the Western & Southern Open in Cincinnati. He has now won six of his past seven matches and will next play American youngster Frances Tiafoe, who beat Argentine lefty Guido Pella 6-1, 6-2, 7-5.