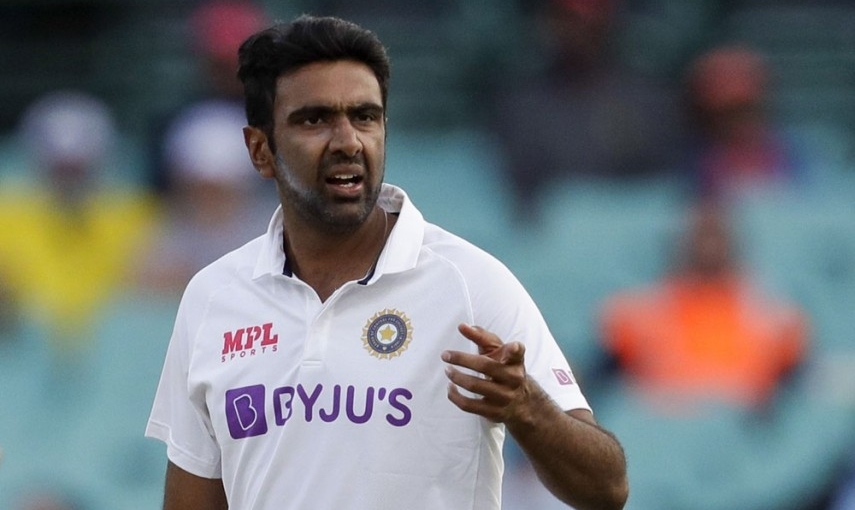 London : Indian wicketkeeper-batsman Dinesh Karthik believes that the time is ripe for off-spinner Ravichandran Ashwin to make his first appearance of the ongoing Test series at The Oval. Ashwin’s last outing at The Oval came in July while playing for Surrey in the County Championship. He had 1/99 and 6/27 in the match against Somerset.

“I believe the time is ripe for Ravichandran Ashwin to make his first appearance of the series. Traditionally, The Oval has thrown up some of the flattest pitches in England, and it has been no different this season. Three of Surrey’s five matches at home in the County Championship have ended indecisively, and ten hundreds have been registered in those games,” wrote Karthik in his column for The Telegraph on Wednesday.

“If I was Virat Kohli, I’d like to bring a new dimension into play in this crucial Test. As Ashwin has shown in his storied career, he hasn’t necessarily relied on assistance from the surface to make an impact,” added Karthik.

The 36-year-old explained the advantage Ashwin will bring if he plays in the fourth Test on Thursday.

“England have two left-handers in their top three and three in the top seven. The off-spinner’s record against lefties is second to none, and he is more than handy against the right-handers, who he tests with the knuckle ball and the floater that he has mastered through hours of diligent practice away from the harsh spotlight of the international game.

“In Australia, Ashwin got excellent drift with the Kookaburra ball, getting it to curl away from the right-hander in the air and break back on pitching. That’s how he had Steve Smith caught at leg-slip in the second Test in Melbourne. He is equally comfortable switching to around the stumps and getting the ball to go away with the angle, a trick that netted him the prized scalps of Smith and Marnus Labuschagne, Australia’s two best batsmen.”

Karthik also talked about Ashwin’s speciality with the ball and how Kohli can use him with the new ball.

“One of Ashwin’s specialties is that he lets the ball hang in the air; because he has big fingers, he imparts a lot of revs, which makes him particularly venomous whilst bowling to the lefties.”

Karthik added that Ravindra Jadeja needs to contribute more with the ball and that Ashwin is capable of chipping in with the bat.