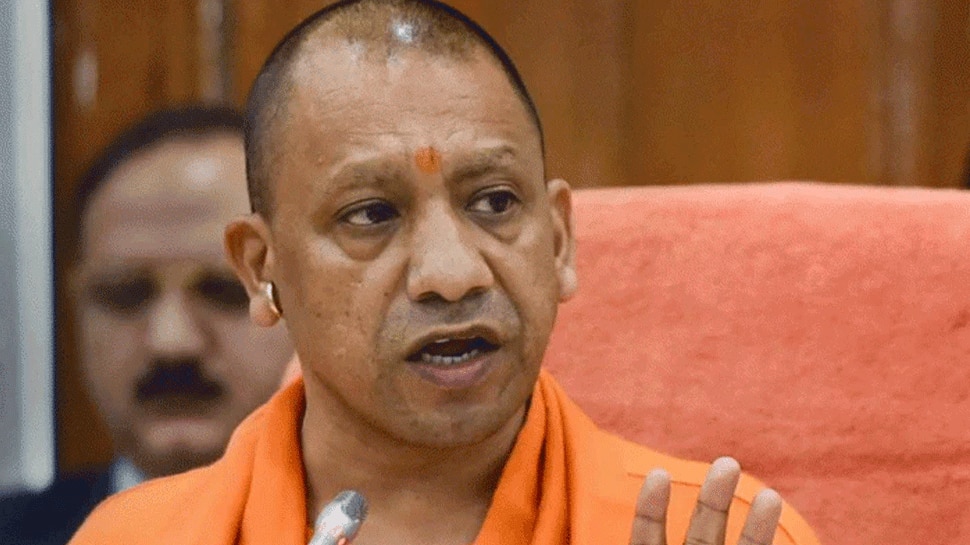 Athletes who win the gold medal at the Tokyo Olympic Games will be awarded Rs 6 crore each by the state government, while silver and bronze medallists will get an amount of Rs 4 crore and Rs 2 crore, respectively.

All athletes participating in the Tokyo Olympics will be given Rs 10 lakh each by the state government.

According to a government spokesman, for the athletes in team sports, the Yogi government has decided to give Rs 3 crore to the winners of a gold medal and Rs 2 crore and 1 crore to the players winning silver and bronze medals, respectively.

The UP government, under the campaign ‘Khoob Khelo, Khoob Badho’, is making all the necessary arrangements for the better training of the players.

Special coaches have also been appointed to impart training. Along with increasing the convenience of players in the hostels, the construction of new stadiums is also being done in the state. 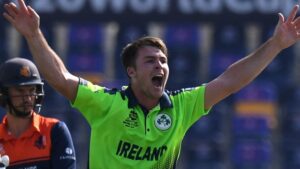