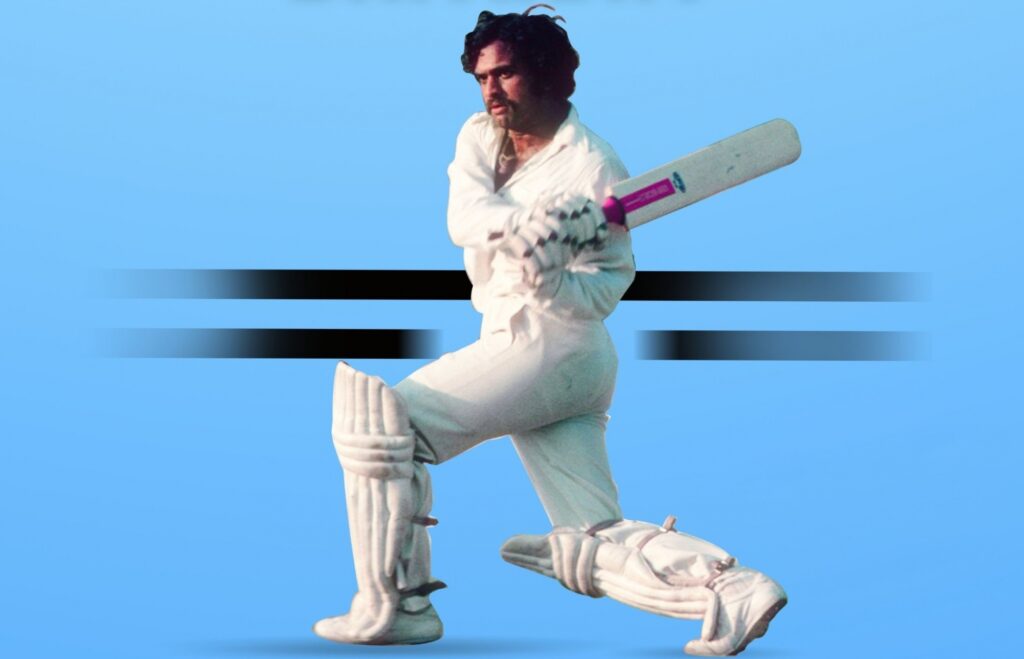 New Delhi: Former India batsman Yashpal Sharma, a member of the 1983 World Cup-winning side, passed away on Tuesday at his home in Noida. He was 66.

Sharma suffered a heart attack after returning from morning walk and collapsed at around 7.30 am.

The right-handed batsman, who was the backbone of India’s middle-order in the 1983 World Cup, played 37 Test matches, scoring 1606 runs, and 42 ODIs scoring 883 runs. He also played 160 first-class matches, representing Punjab, Haryana and Railways, and scored 8933 runs.

But he was best remembered internationally for his performances in India’s first World Cup win, in 1983. He aggregated 240 runs at an average of 34.28 to return as the second-highest scorer for India behind skipper Kapil Dev in the tournament.

Sharma had top-scored with 89 (off 120 balls) to help India make 262/8 in their 34-run victory over West Indies in their first match of the 1983 World Cup. That win in Manchester gave India the self-belief to go on and win the tournament.