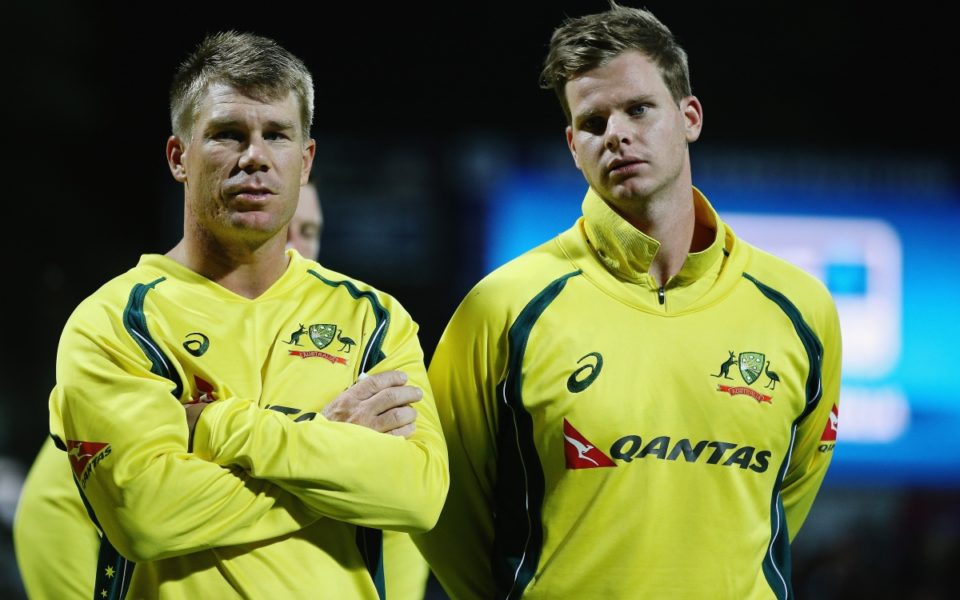 Sydney,  Top Australian cricketers, including David Warner and Steve Smith, could soon be flying back to Australia from India as all eyes are set on Australia’s National Security Committee of Cabinet meeting on Tuesday which would discuss a reduction or even a complete ban of flights from India.

According to a report in 9News early Tuesday morning, “Australian cricketers including David Warner and Steve Smith are now hoping to be flown home to India before borders shut.”

Warner is leading SunRisers Hyderabad while Steve Smith is batting for Delhi Capitals.

“We have got 30 players, coaches and commentators that are very keen to get out of India naturally given the deteriorating situation that they are facing health-wise right across the country,” added the report.

There were 17 Australian players participating in the Indian Premier League out of which three – Adam Zampa, Kane Richardson (both Royal Challengers Bangalore) and Andrew Tye (Rajasthan Royals) have already returned home. Tye told cricket.com.au that he doesn’t want to get locked out of the country.

Cricket Australia though that there are no plans of having a chartered plan for the players at this point.

The other option being discussed is quarantine in a third country before reaching Australia.

“I’m just going to wait and see how that plays out. Worst comes to worst, we’ll have to quarantine in Dubai for a couple of weeks before we can fly home. But I’m sure it will get sorted,” Aussie pacer Nathan Coulter-Nile, who is with Mumbai Indians, told cricket.com.au.

Coulter-Nile, however, remains adamant on staying back.

But that may not be possible if a complete ban on flights from India is discussed and put in place.

Nine Media and news.com.au have been reporting that a complete ban on flights will also be discussed in the National Security Committee of Cabinet meeting. 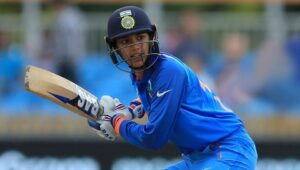 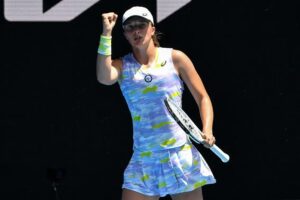 Swiatek gets past Cirstea; Cornet in Grand Slam QF for first time in 63 attempts