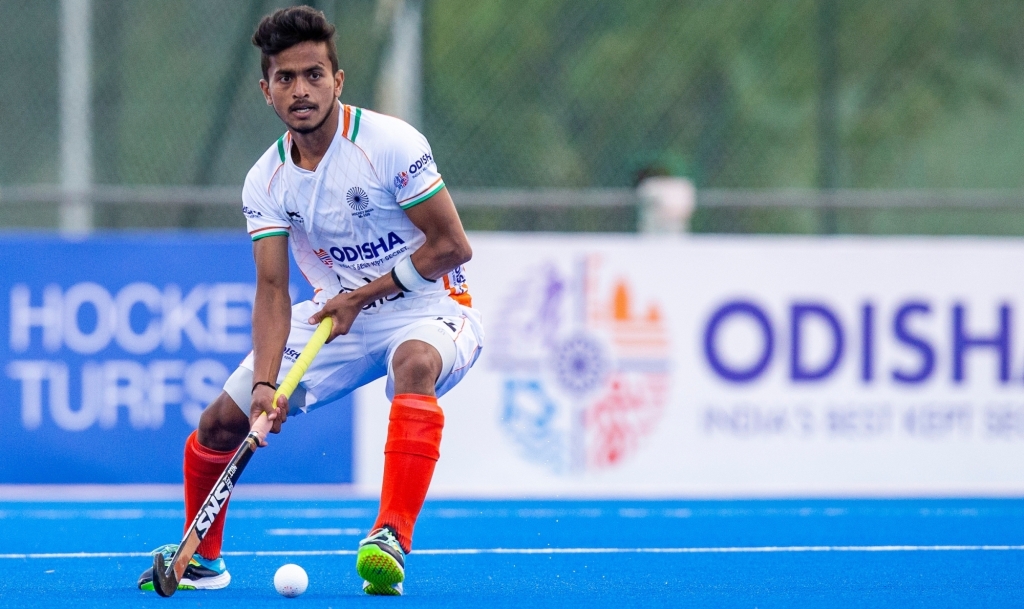 Bengaluru,  The Indian hockey team’s recent tour of Argentina and the Europe tour in February, where they played Germany and Great Britain, has provided the side a fresh perspective in training, according to young midfielder Vivek Sagar Prasad.

“These tours against world-class teams have given us a fresh perspective in our preparations for the Olympics. Based on the data received from these tours about our performance as a team and as individual players, we have been given specific tasks by chief coach Graham Reid to work on and improve. I feel, we are moving in the right direction ahead of the Olympics,” said Prasad.

Prasad said that the team’s discipline and commitment towards training all of last year, despite not playing competitive matches, is what has brought the difference in their recent successful outings.

“Last year, the way we worked as a unit has helped. We focussed on fitness, on setting up good connection between midfield and the forward-line, as well as work on keeping momentum high in the last quarter — all these things helped improve our performance.

“We created different scenarios in training and didn’t let the fact that we weren’t getting any competition due to the pandemic affect our moral or rhythm,” he said.

Having undergone mandatory quarantine after their return from Argentina, the core group will focus on their goals for the Olympics.

“We see what is happening around us and feel extremely fortunate to even be able to train under these circumstances and stay focused on our goal to do well in Tokyo,” he said.