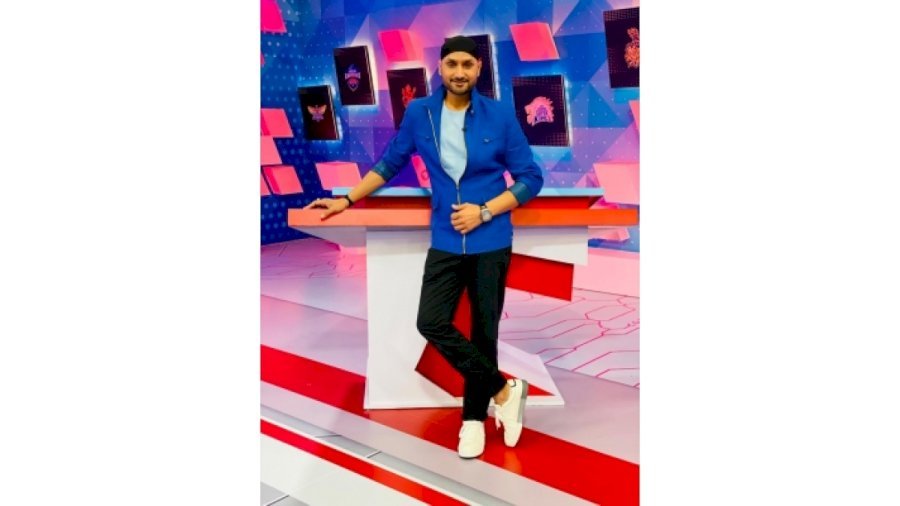 Navi Mumbai : Whenever an IPL match between five-time champions Mumbai Indians and four-time winners Chennai Super Kings happens, it increases excitement amongst fans and cricket enthusiasts from all corners.

Dubbed as the ‘El Clasico’ of IPL, Mumbai versus Chennai is the ultimate clash of the titans.

Former India off-spinner Harbhajan Singh, who has been a part of both camps during his IPL playing career, reckons that an MI vs CSK match gives him the feel of an India-Pakistan game because the emotions run high.

As compared to previous seasons, where the two teams have been in top half of points tally, 2022 IPL’s clash between Mumbai and Chennai sees both teams languishing in the bottom half of the points table. While Chennai have a win against their name in six matches, Mumbai are yet to get a ‘w’ in six attempts in IPL 2022. Thursday’s clash at the DY Patil Stadium is a chance for either Chennai or Mumbai to get a move on in their campaign.

“It felt strange when I first wore the CSK jersey (in 2018) after sitting in the Mumbai Indians dressing room for 10 years (2008-17). For me, both the teams have been very special. The match between these two IPL giants gives the feeling of an India-Pakistan contest due to the rivalry factor and the level of competition.”

“When I first stepped down on the field against MI, I was praying for the match to end soon because there was emotion and a lot of pressure involved in that game. Luckily that match ended early and CSK won it,” said Harbhajan on Cricket Live show on Star Sports.

Despite being on a six-match losing streak, Mumbai’s middle order batters Suryakumar Yadav and Dewald Brevis are excited to be a part of the ‘El Clasico’ clash in IPL 2022.

“I think it has been going on for a decade now people are talking about MI vs CSK. I think it has always been there and I feel it will always be there because that bond between the two teams is very special whenever both the teams take the ground against each other, I feel it’s a completely different atmosphere altogether,” said Yadav on MI TV show.

For Brevis, who will be experiencing his first brush of the MI-CSK rivalry, he hopes to get his brother to become an MI supporter soon, just like his parents are. “For our family, the IPL is one of the biggest T20 leagues we follow. I really want to be honest about my family. So from the start of the IPL, my mother has been a Mumbai supporter. She loves Mumbai and she was so happy and grateful when I got contracted here. My Dad was from Kolkata but everyone in the family moved now to Mumbai. I still need to work a bit on my brother as he is a CSK supporter but I think he will get in there.”

Earlier, Mumbai left-arm pacer Jaydev Unadkat, in the pre-match virtual press conference, was upbeat about the prospect of being involved in the ‘El Clasico’ clash, where he expects his side as well as Chennai to fight hard for ending on the winning side at the end of the day.

“Everyone of us knows these are the two most successful franchises in the IPL. The kind of legacy that they have now in this tournament, is what has made this tournament special I would say. They have both contributed towards making IPL what IPL is. I haven’t been a part of it (till now), but from the outside perspective as well, it’s probably the El Classico of the IPL.”