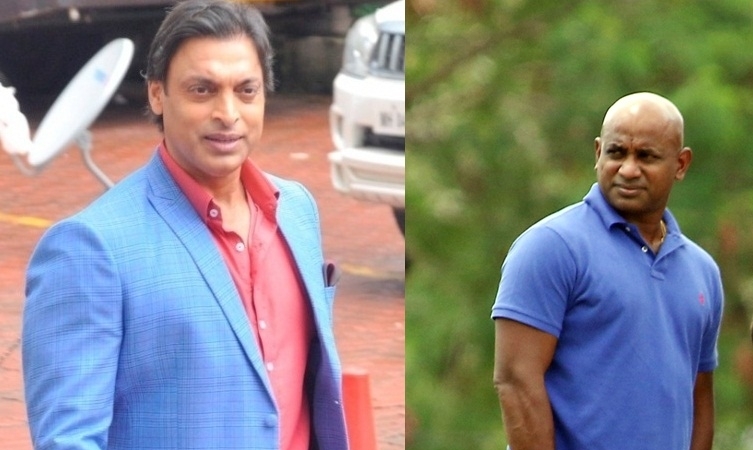 The chief executive officer of LCL Raman Raheja said these players are most suited for the Asia Lions Team.

“We find it most suited name with the lion-hearted players that feature in the team. Shoaib Akhtar running in to bowl and Jayasuriya cutting it over the square is what fans will now be most eagerly waiting for. The Lions are all set to roar their loudest once again on the cricket field, a place where they always belong to,” said Raheja.

Ravi Shastri, Commissioner of Legends League Cricket, said, “This is top quality exciting cricket in offer. The Lions of Asia from Pakistan, Sri Lanka, Bangladesh and Afghanistan coming together in one team will definitely give the other two teams a run for their money. I tell you they are absolute champions and Afridi, Murali, Chaminda, Shoaib Malik all playing in one team, this will be a blast.”