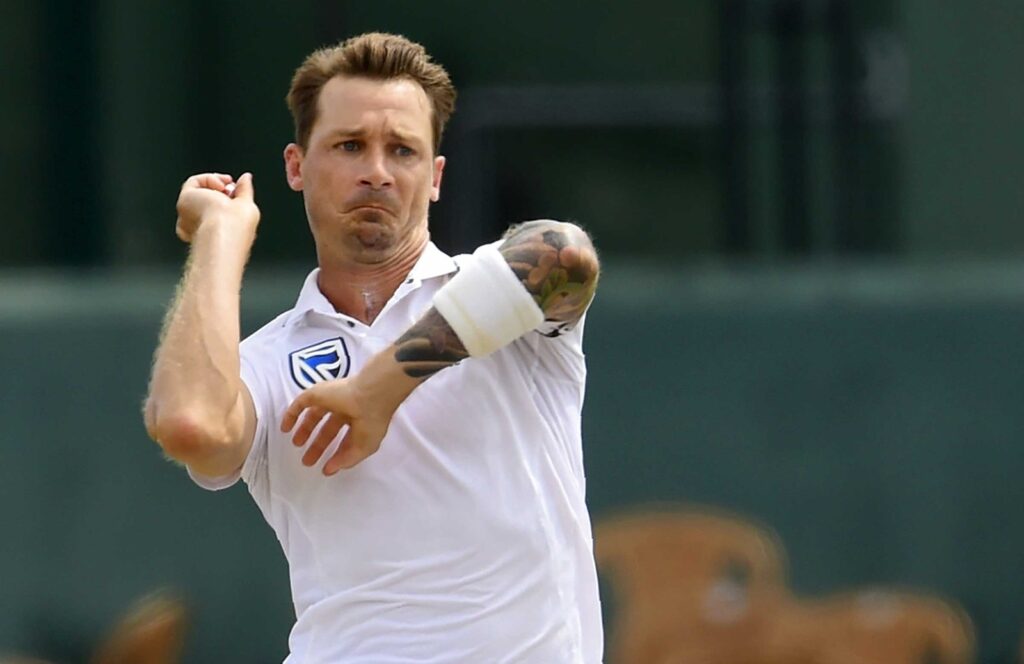 While Steyn will be the pace bowling coach, Lara will be serving as strategic advisor and batting coach. Katich, who was the head coach for Royal Challengers Bangalore (RCB) in the first phase of IPL 2021, will be the assistant coach while Badani joins as fielding coach and scout.

From the last edition, only Tom Moody (elevated to head coach from director of cricket) and Muttiah Muralitharan (spin bowling coach) have been retaine”.

“Introducing the new management/support staff of SRH for #IPL2022! Orange Army, we are #ReadyTo”ise!,” read the franchise’s tweet on Thursday.

This will be Steyn’s first coaching stint after retiring from all forms of cricket in August this year. He had made his commentary debut during the men’s T20 World Cup in the UAE and Oman in October and November.

Regarded as one of the greatest fast bowlers of all time, Steyn picked 439 wickets in 93 Tests at an average of 22.95 apart from picking 196 wickets in 125 ODIs and 64 wickets in 47 T20Is. Steyn, who has played 95 IPL matches while representing the now-defunct Deccan Chargers, Sunrisers Hyderabad, Gujarat Lions, and Royal Challengers Bangalore, took 97 wickets in the league.

Just like Steyn, this will be Lara’s first coaching stint in T20 franchise cricket. In a career spanning over 17 years, Lara established himself as one of the greatest left-handed batters in the world. He scored 11,953 runs in 131 Test matches at an average of 52.88, including 34 centuries, 9 double-centuries, and 48 half-centuries.

Katich, who represented Australia in 56 Tests, 45 ODIs and 3 T20Is, had been an assistant coach for Kolkata Knight Riders in the IPL from 2016 to 2019 before moving to RCB as their head coach until August 2021.

In November, Sunrisers Hyderabad retained Kane Williamson, Abdul Samad and Umran Malik ahead of the IPL 2022 mega auction. This season, the team will be without its mentor VVS Laxman, who has now taken over as the director of the National Cricket Academy (NCA).

They also had to deal with Trevor Bayliss and Brad Haddin ending their respective stints as head coach and batting coach with the side after the conclusion of 2021 IPL. Hyderabad finished at the bottom of the eight-team points table, notching up just three wins in 14 matches.