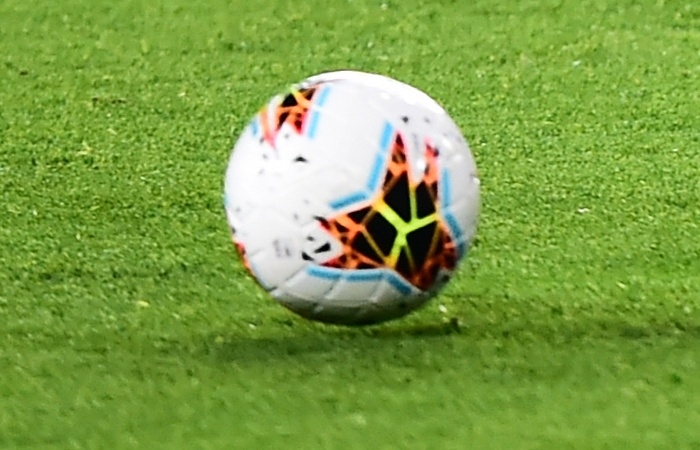 Three Spanish sides — FC Barcelona, Real Madrid and Atletico Madrid, have confirmed their participation in the breakaway competition which would see no promotion or relegation and which is opposed by UEFA, the Premier League and Italy’s Serie A, all of whom have threatened to expel participating teams from their competitions.

La Liga published a statement saying it “energetically condemned” the proposed league, describing it as “secessionist and elitist and against the principals of an open competition and sporting merit.”

“At the moment, football fans from all of Europe can dream that their club, whatever its size, can succeed in a competition, reach the highest level and compete at the top of European competition. The concept proposed by 12 European clubs destroys this dream, closing the door to reach the top of European football and only allowing entry to an elite few,” reads the statement, which ends with La Liga promising to do everything to oppose the proposal.

“We will use all the tools at our disposal and work with all of the parties to defend the integrity and the future of Spanish football and the best interest of the game,” it said.

RFEF President Luis Rubiales added his voice to the criticism. “Our conviction is total. UEFA is the only vehicle able to face new challenges and we have to appeal to the responsibility and the principals that have always guided the most followed sport in the world.”

“We have to listen to everyone and look after the general good and not just a few,” said Rubiales.

Meanwhile, several Spanish clubs, such as Villarreal, Real Betis and Cadiz have all issued statements condemning the Super League. 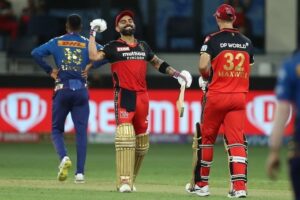 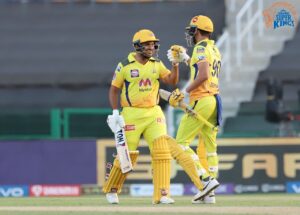