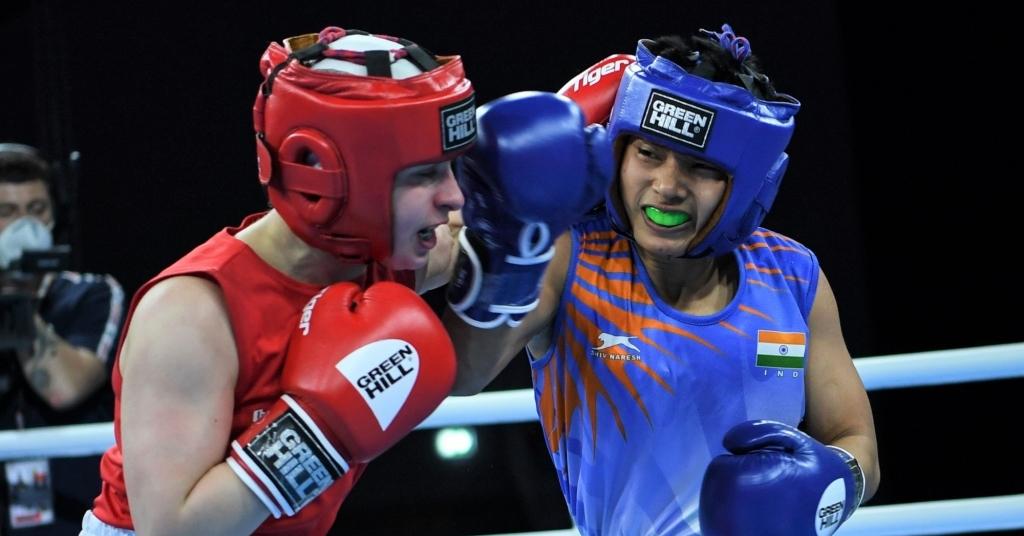 With the confirmation of seven more medals on Day 7, India, who have sent a 20-member contingent, are assured of 11 medals.

Earlier on Day 6, Vinka, Alfiya, Gitika and Poonam had moved into semi-finals.

In a clash between two strong gold-medal contenders in the women’s 51kg category, Asian Youth champion Chanu put up a strong tactical performance and did not allow her Polish opponent Kubicka to score any point before securing a comfortable 5-0 win. The Manipur boxer will now take on Lucia Ayari of Italy in the semi-finals.

Arundhati and Sanamacha were also dominant in their quarter-final bouts, with the Rajasthan boxer outpunching Ukraine’s Anna Sezko 5-0, while Sanamacha sent Russian Margarita Zueva packing with the referee stopping the contest in the second round.

Manish (75kg) and Sumit (69kg) were the only two boxers to suffer defeats in the quarter-finals on Day 7.

All the 11 Indian boxers will be seen in action in the semi-finals on Wednesday.

With seven women in the semi-finals, India are placed at the top of the table alongside Russia with the highest number of boxers qualifying for the semi-finals.

In the men’s section, India are placed fourth with four boxers in semi-finals.