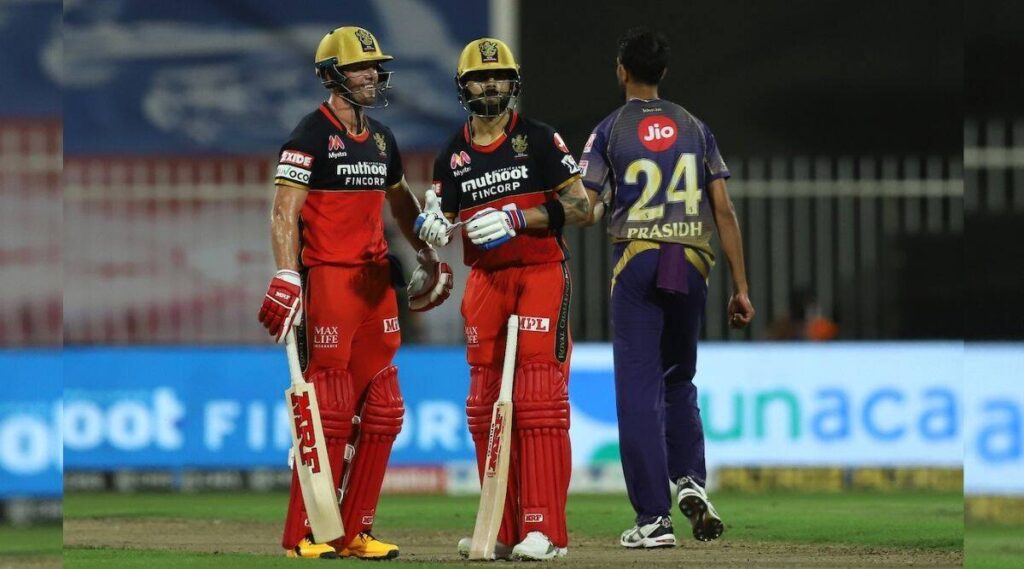 RCB captain Virat Kohli said that he expects the pitch to get slower as the match progresses.

“The surface looks better than the one we played on last time. We need enough runs on the board. We’re playing just three overseas players – (Dan) Christian misses out and Rajat Patidar is back. He’s a top player of spin. For us, it’s just one game at a time and not want to be too bogged down about losses, which we have done in the past,” said Kohli.

KKR captain Eoin Morgan said that they would have done the same. “We would have probably looked to do the same thing. We’ve kept the same team – we have plenty of options with bat and ball. We want to end the Chennai leg of things on a high,” said Morgan.