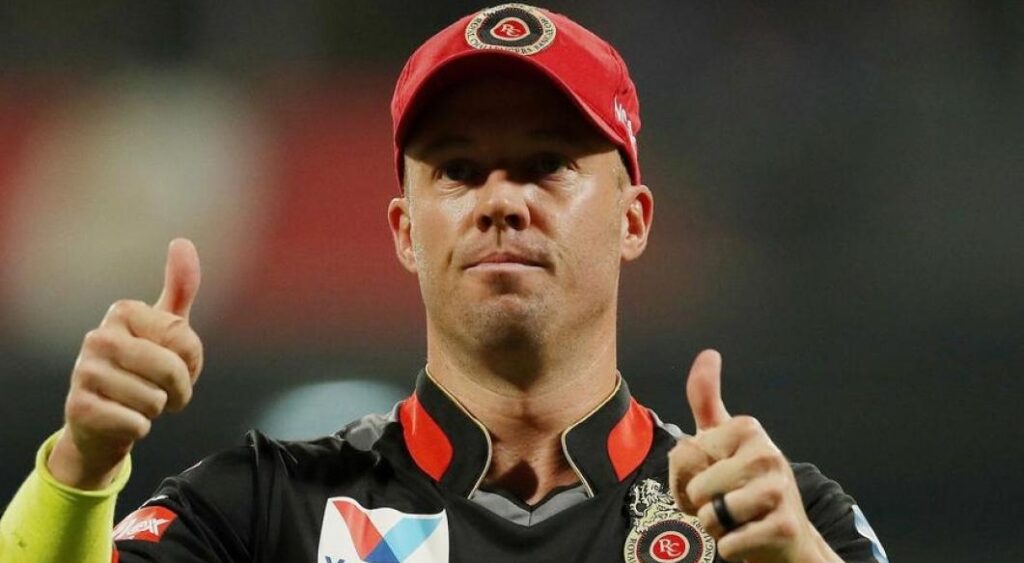 Mumbai, Royal Challengers Bangalore’s (RCB) South African batsman AB de Villiers said on Saturday that ‘it’s getting boring to talk about it (the IPL title)’ and ‘there are things that are more special than winning the trophy’.

“At the end of the day, there are things that are more special than winning the trophy. And those are bonding with the team, being part of the IPL; I mean, it’s the greatest tournament in the world,” said De Villiers, who has been with RCB since 2011 after his stint with the Delhi Daredevils for a couple of seasons.

Asked if he felt the RCB were at a disadvantage given that the games were not happening at the Chinnaswamy Stadium in Bengaluru, the batting stalwart said, “It’s the same for every team. No one has home games, which really puts emphasis on adapting to different situations and conditions. Every game you are confronted with will be different in the conditions. The wickets will get older; you’ll play different teams on the same ground, which will force you to use different strategies and tactics. The fact of the matter is, it’s the same for everyone.”

De Villiers, who scored have really made their own home grounds a fortress will have a bit of a disadvantage.”

To a question that his fans have given a petition that his statue be erected at the Chinnaswamy for his decade-long association with RCB, De Villiers said, “No, it’s Ok. I’ll just go and visit (the fans) every now and then.” 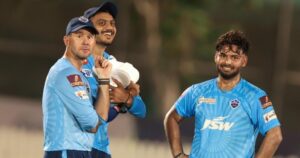 Will take it match by match, says DC skipper Pant ahead of SRH game 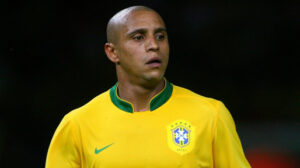 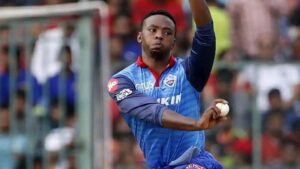