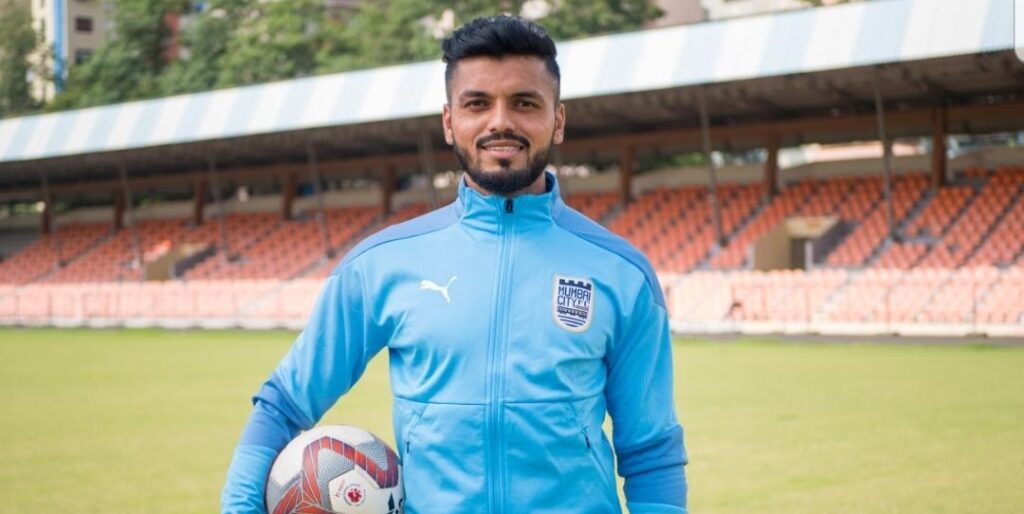 Mumbai : Mumbai City FC on Thursday announced that defender Rahul Bheke has joined the Islanders. He has signed a two-year contract until the end of the 2022-23 campaign with an option to extend for a further season.

The 30-year-old, who can play across the backline, started his career through the youth sides of Mahindra United and went on to play for Air India, Mumbai Tigers and Mumbai FC before moving to East Bengal in 2015.

Bheke is also a seasoned campaigner in the Indian Super League having featured for fellow ISL sides Kerala Blasters, FC Pune City and most recently Bengaluru FC, making 92 appearances over the last six seasons. Bheke has also scored five times in the ISL, including an extra-time winner in the 2018-19 ISL Final leading Bengaluru FC to the title.

Currently with the senior national team at its preparatory camp in Kolkata ahead of the International Friendlies, Bheke has been capped 13 times since making his debut for the Blue Tigers vs Curaçao in June 2019 during the Kings’ Cup in Thailand and recently featured in the Qualifiers for the FIFA World Cup Qatar 2022 and the AFC Asian Cup China 2023.

“It’s a surreal feeling, to have joined Mumbai City. This is my hometown club and of course, the defending champions. The feeling of representing your city and your people is what makes this game more special for me, and I did not have to think twice when the opportunity to join Mumbai City came about,” said Bheke.

“I am aware of the ambitions we have at our club and the expectations that the coach Sergio Lobera has from me, and I’m fully prepared for the challenges that lie ahead. I’m ready to start this new journey with my new family and make memories with our fans.”

Meanwhile, Head Coach, Sergio Lobera said, “Rahul is an experienced professional. He’s tremendously versatile in his abilities and he brings the traits of a leader, which is highly regarded in our club. Rahul knows what it takes to be a winner and he has the right mentality. He’s a Mumbai boy and I am sure he knows what it means to be here and what it would take. We are happy to have him here and I am confident that he can contribute positively at Mumbai City.”