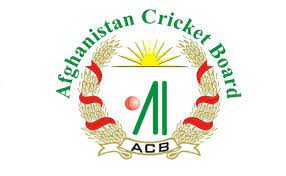 Kabul : Despite the turmoil Afghanistan witnessed this month as Taliban took over the country, cricket in Kabul is likely to proceed unhindered with the Afghanistan Cricket Board’s (ACB) Shpageeza Cricket League, a domestic T20 tournament, set to be held in a more expanded form from September 10 to 25 at the Kabul Cricket Stadium here.

Two more teams have been added to the roster bringing the number of franchises to eight. This will be the eighth edition of the league.

The ownership rights for all the eight franchises were sold on Thursday at a ceremony held at ACB head office in Kabul.

“This time round, SCL will provide audiences and fans with a new experience. It will also be great financially for players,” said Hamid Shinwari, the Afghanistan Cricket Board Chief Executive Officer (CEO) in a statement.

Shinwari called the role of business community vital in cricket’s further development in the country.

On behalf of franchise owners, Band-e Amir Dragons’ franchise owner Anwar Mukhles expressed his thanks to ACB and said, “I would like to thank all franchise owners who will ensure that people in Afghanistan will enjoy the game of cricket amid recent events unfolding in the country. Our national players will play in their own country and will also entertain their fans here.”