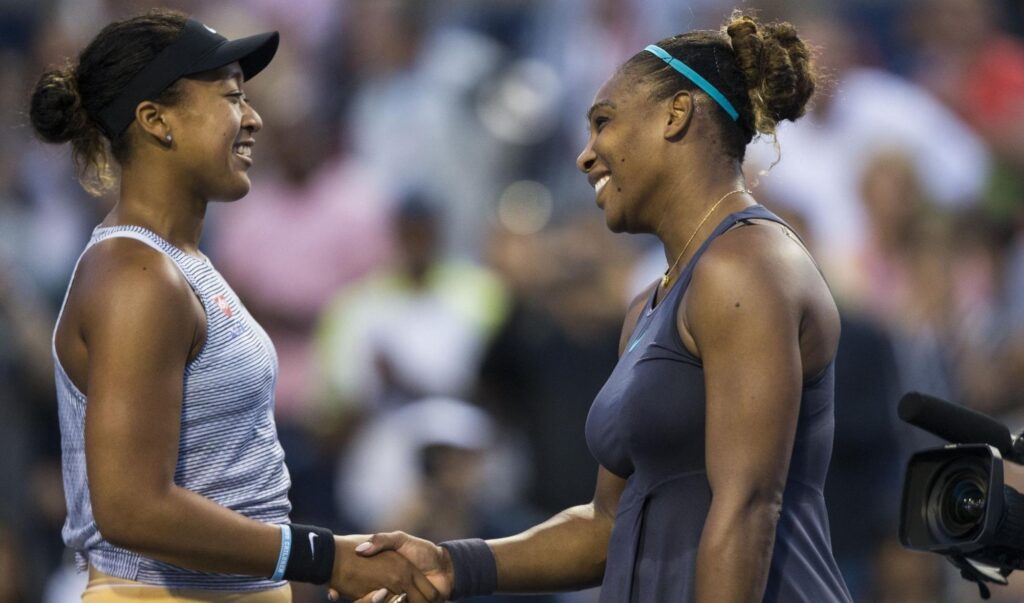 Rome,  Japanese tennis ace and world No. 2 Naomi Osaka could clash with Serena Williams in a mouth-watering quarter-final match of the Italian Open (May 8-16), the draw for which was announced on Saturday.

In another interesting quarter-final match-up, No. 1 seed from Australia, Ashleigh Barty could face Aryna Sabalenka in a rematch of the Stuttgart and Madrid Open finals.

The American begins her campaign against either Roland Garros semi-finalist Nadia Podoroska or a qualifier, before a projected third-round meeting with No. 10 seed Belinda Bencic.

Osaka, whose best showing at the tournament was a quarter-final run in 2019, faces a tough test as she will take on either Daria Kasatkina — a two-time titlist at the Phillip Island Trophy and St. Petersburg this year — or the surging Australian Open quarter-finalist Jessica Pegula.

This week in Madrid, Barty and Sabalenka became the first players to meet in multiple claycourt finals ahead of Roland Garros since 2009, when Dinara Safina and Svetlana Kuznetsova contested both the Stuttgart and Rome finals. The two form players will be unable to set a third title match in Rome, though, as they are projected to clash in the last eight.

Before that, Barty faces a possible third-round match against No.14 seed Elise Mertens. Sabalenka, meanwhile, has stumbled upon one of the toughest sections of the draw. The Belarusian could open against the gritty Sara Sorribes Tormo in a rematch of their memorable Ostrava tilt last autumn.